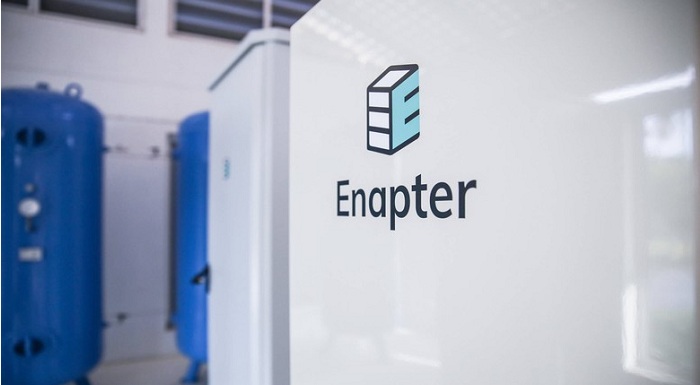 Hydrogen electrolysers maker Enapter today said it has selected Saerbeck in North Rhine-Westphalia, Germany as the location for its first electrolyser mass-production facility.

Construction will start early next year and wrap up in 2022.

The Enapter Campus will include extensive R&D facilities and a plant with the capacity to produce more than 100,000 Anion Exchange Membrane (AEM) electrolyser modules per year. With its automated mass production capabilities, the facility will achieve economies of scale that bring the modular green hydrogen technology a step closer to price parity with grey hydrogen production, Enapter noted.

The power for all that will come from solar, wind and biomass plants in the area and from on-site solar and hydrogen storage systems.

“We were overwhelmed by the exceptional conditions for green business offered throughout Germany as we investigated 140 locations for our Campus. However, Saerbeck won us over with 100% locally produced renewable energy and its inviting infrastructure,” said chairman Sebastian-Justus Schmidt.

In addition to being renewables-powered, the Enapter Campus will also be a zero-waste operation and it will accommodate a facility for recycling end-of-life electrolysers.

In September 2019, the company opened a serial fabrication facility in Pisa, Italy.