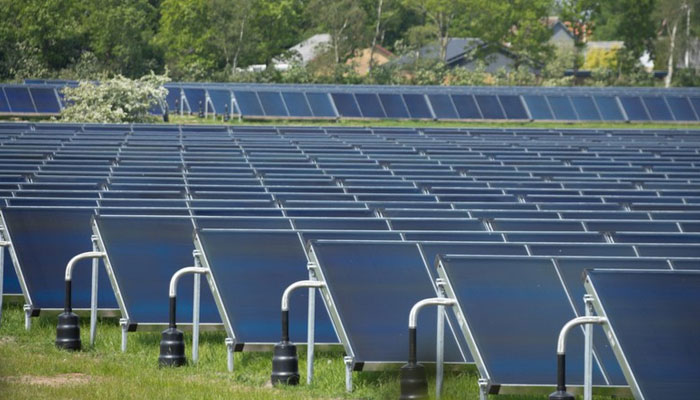 The programme will operate through the last day of August 2028.

Germany will be able to significantly reduce its emissions with this approach by increasing the proportion of renewable energy and waste heat in the heating sector. The German aid package that has been authorised would help Germany reach its environmental targets and contribute to attaining the goals of the EU Green Deal while eliminating potential competitive distortions, according to EU Competition Commissioner Margrethe Vestager.

German Economy Minister Robert Habeck commented on the plan, stating that green district heating networks are essential to a climate-neutral heat supply and to reducing the nation’s reliance on fossil fuel imports. The authorised programme, which is available to energy providers, local governments, municipal utilities, and registered cooperatives, will offer financial support and incentives for the long-term switch to green district heating, according to Habeck.

In accordance with the plan, subsidies would be given to pay up to 40% of the costs associated with building infrastructure and heating facilities that use waste heat, massive heat pumps, biomass, geothermal energy, solar thermal energy, and other renewable energy sources. Additionally, during a ten-year period, subsidies will be provided to cover the operating expenses of heat generation via solar thermal systems and electricity-based heat pumps.

Because fossil fuels still account for the majority of Germany’s heat supply; nearly half of German houses are still heated with natural gas; and another quarter with oil; the district heating industry must be decarbonized. According to early data, heat generation from heat pumps increased by 8% year over year, while the amount of heat supplied by solar thermal systems increased by 9% in Germany in the first half of 2022.