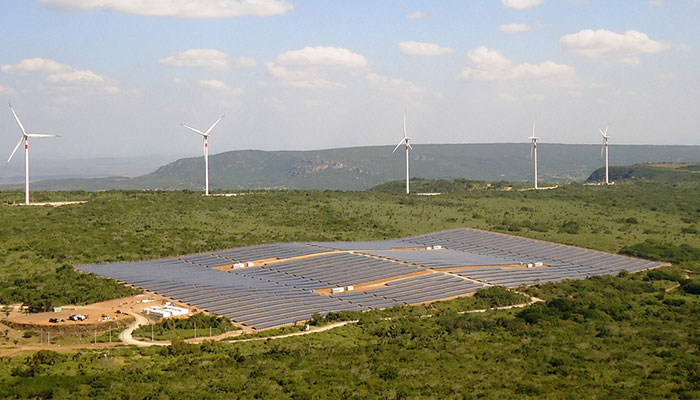 According to a new BloombergNEF research, global renewable energy funding achieved a new six-month record of USD 226 billion (EUR 221 billion) in January–June 2022, demonstrating a greater than ever investor appetite for clean energy.

As per BNEF’s Renewable Energy Investment Tracker for 2H 2022, the overall investment in renewables has increased by 11% from the same period last year.

Record venture capital (VC) as well as private equity (PE) funding contributed to the increase. In particular, these categories contributed USD 9.6 billion, or a 63% increase year over year, in expansion pledges to renewable energy and energy storage enterprises. However, the amount of fresh equity generated on the open markets decreased by 65% to USD 10.5 billion. The need for clean energy sources has never been greater, and despite persistent cost inflation and supply chain issues, Albert Cheung, head of analysis at BloombergNEF, said, they think that the global energy crisis will continue to function as an oxidising agent for the clean energy transition.

Solar project investments totalled a record-breaking USD 120 billion in both small and large-scale ventures, an increase of 33% year over year. At the same time, funding for wind-related projects increased by 16% to USD 84 billion. According to BNEF, advances in both sectors occurred despite growing input costs for essential goods, disruptions in the supply chain, and higher financing costs.

China was the industry leader in both sectors, investing USD 58 billion in new wind and USD 41 billion in large-scale solar. China is well on track to reach its 1,200 GW wind and solar capacity objective by 2030, claims Nannan Kou, head of China analysis at BNEF.

Offshore wind investment increased by 52% year over year in the first half to reach USD 32 billion.

According to Chelsea Jean-Michel, an offshore wind analyst at BNEF, investments in 2022 will stream into projects coming online within the next few years as the offshore wind installed base is anticipated to rise tenfold from 53 GW in 2021 to 504 GW in 2035.