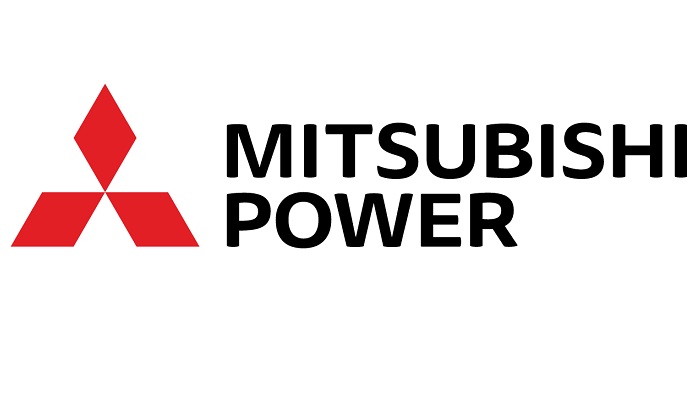 HydrogenPro AS has signed a contract for an initial delivery of 40 electrolysers to Mitsubishi Power Americas, Inc. (Mitsubishi Power, a power solutions brand of Mitsubishi Heavy Industries, Ltd. (MHI)), making it one of the largest electrolyser system contracts ever placed. The initial value of the contract exceeds USD 50 million for HydrogenPro’s scope of delivery. The EPC and other system deliverables for a turn-key electrolyser green hydrogen production plant will be supplied by other companies. The green hydrogen will be consumed for power generation in the U.S.

“This is a major breakthrough for HydrogenPro. It demonstrates that our technology is well suited for large-scale projects such as this, which will make affordable, reliable and clean hydrogen widely available to customers. We are extremely proud to be partnering with Mitsubishi Power in delivering technological advancements to attain a carbon-free hydrogen society,” said Elling Nygaard, CEO of HydrogenPro.

The purchase order is dependent on a final investment decision, which is expected in the first half of 2022. However, a nonrefundable commitment has been made by Mitsubishi Power, enabling HydrogenPro to prepare for production.

“The U.S. has adopted an ambitious strategy to accelerate the green energy transition through major investments and support for clean energy initiatives. We regard this as a great opportunity for HydrogenPro, and today’s announcement is a confirmation of the significant potential that resides in the U.S. market for us,” said Mr. Nygaard.

About HydrogenPro:
HydrogenPro designs and supplies customized hydrogen plants in cooperation with global partners and suppliers, all ISO 9001, ISO 45001 and ISO 14001 certified.

The Company was founded in 2013 by individuals with background from the electrolysis industry which was established in Telemark, Norway by Norsk Hydro in 1927. We are an experienced engineering team of leading industry experts, drawing upon unparalleled experience and expertise in the hydrogen and renewable energy industry.

Our core product is the alkaline high-pressure electrolyser. With the new electrode technology, we are able to increase the efficiency of each unit by 14% to reach 93% of the theoretical maximum. This is a significant step forward as the cost of electric power, depending on market prices, amounts to 70-90% of the cost of producing hydrogen, the value of such increased efficiency equals approximately the investment cost for the entire plant in a Total Cost of Operation perspective. The Company is targeting a production cost for green hydrogen of USD 1.2 per kg in 2022.

HydrogenPro signs a large-scale contract for an initial delivery of 40 electrolysers to Mitsubishi Power Americas, Inc 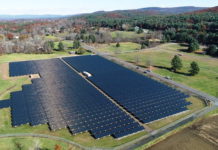 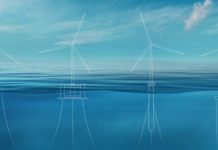 HydrogenPro signs a large-scale contract for an initial delivery of 40...

VSB Group Expands in France with Acquisition of 143.5 MW Wind...