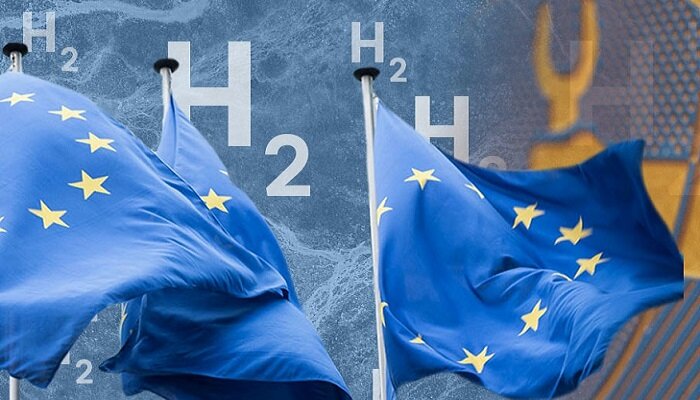 The EU has been talking a lot about green hydrogen, but an expert has informed Renewables Now that blue and pink hydrogen will also likely be important over the next few years as the union realises it will not be able to meet its own short-term goals at the current rate of renewable energy expansion.

The UK investment firm Peel Hunt’s Head of Renewable Energy, Cleantech & Sustainability Research, LLP’s Nick Walker, is of an opinion that the state of the European hydrogen market, with a focus on electrolyser production and green certification. There will probably be another drive to transition to an all-green hydrogen fuel in the future. Nevertheless, both blue and green hydrogen are probably going to be used in the next 5 to 10 years as in the UK, Walker stated.

The analyst has reached this conclusion as a result of the contradictory messages being sent by the EU on the green label of hydrogen. More specifically, the REPowerEU Plan of the European Commission states that only fossil-free hydrogen will receive subsidies, but in practise, for a short period of time, some nuclear energy and fossil gas actions that sequester carbon (blue hydrogen) will also be considered environmentally sustainable. This will be the case as of the beginning of the next year because the EU adopted a change to its taxonomy in mid-July 2022 to include these activities.

The categorization, which serves as the foundation for investor rules, says it is okay to include nuclear and gas as eco-friendly for investment purposes in this sector,” he said, implying that the interests of some of the larger EU member states have come into play. Accordingly, it would appear that the EU will only provide tax incentives for electrolyser projects or companies producing green hydrogen.

Walker responded as follows when asked how this will impact the industry in general and the production of electrolysers in particular: He believes the EU has unearthed that they cannot construct enough new renewable sources in the timeframe it has fixed itself to fulfil its own objectives and there is a push to go faster, quicker, larger. In the medium term, they also intend to employ blue hydrogen produced from natural gas and nuclear power to drive electrolysers. The EU has also committed to reducing the time it takes to obtain permits for projects involving renewable energy and electrolyzers. Production of electrolysers might benefit from the use of nuclear power, he continued.

With the US IRA- Inflation Reduction Act of 2022 tax credit in place, he assumes that the EU has realised the importance of moving as swiftly and aggressively as possible while avoiding the creation of too many bureaucratic procedures or roadblocks. As a result, they are currently witnessing the weakening of the original additionality standards, Walker continued.

The EC’s postponed additionality guidelines, which will establish the criteria for hydrogen to receive the renewable certification, are now being awaited by the industry. According to reports, this was planned to occur on December 15 as a result of the draught document’s disclosure. 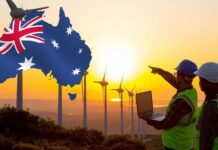 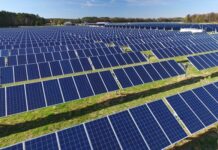 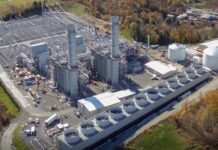