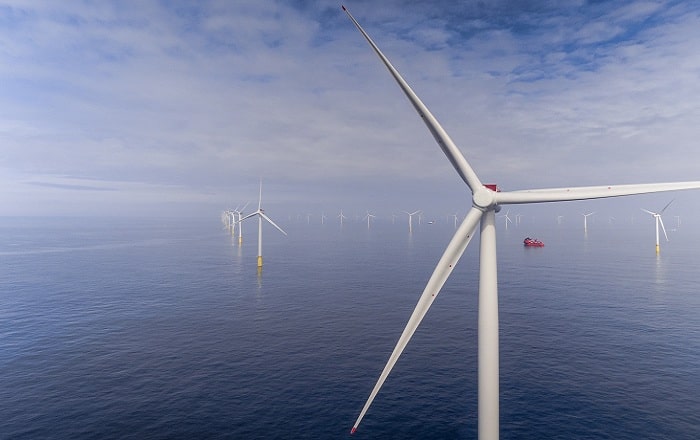 The project will be located in Miaoli county, and utilize 47 units of the SG8.0-167 DD offshore wind turbine. SGRE will also be responsible for the full servicing of the turbines for 20 years, including the provision of spare parts and tools to help ensure the reliability and optimal performance of the power plant.

Offshore construction is planned to begin in 2020. Formosa 2 will be located close to the site of the Formosa 1 power plant, which will consist of a total of 22 SGRE offshore wind turbines when installation of Phase 2 iscompleted later this year.

“We are delighted to continue our close collaboration with Swancor and Macquarie in Taiwan, which started on Formosa 1, Taiwan’s very first offshore wind power project. Siemens Gamesa is committed to the success of those early developments, which will lay the foundations for a prosperous and sustainable offshore wind industry in the market,” states Niels Steenberg, Executive General Manager of Siemens Gamesa Offshore for Asia-Pacific.

Formosa 2 is set to be one of the first projects completely built out of the Taiwanese government’s zonal development program. This initiative was launched to promote a 5.5 GW offshore wind build-out by 2025.