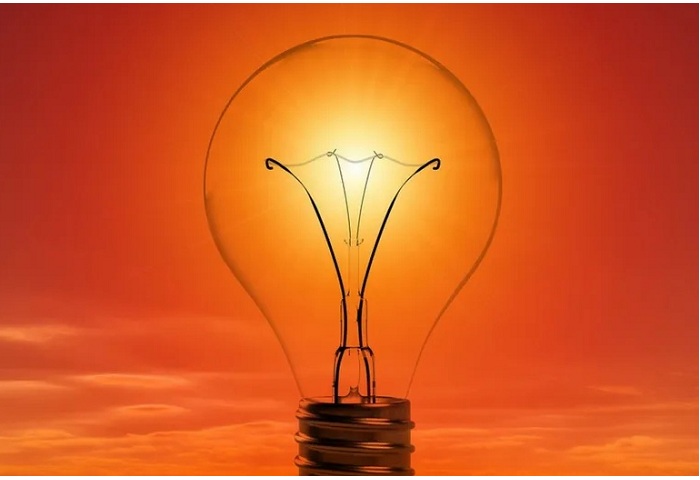 The Renewables Infrastructure Group said on Wednesday that the Covid-19 coronavirus pandemic was having a “materially adverse impact” on wholesale power prices, as a result of reduced economic activity due to movement restrictions across Europe

global pandemic had led to a reduction in demand for electricity, and caused gas and carbon prices to fall. The FTSE 250 company said those impacts were expected to continue over the near term impacting all power generators.

In addition, expectations for gas prices in the medium-term had continued to ease, due to expected softer demand and increased supply.

“As a result, the most recent power price forecasts received by the company used as part of its process to arrive at the portfolio valuation, show a material reduction in forecast prices in the near term as a result of Covid-19, and a lesser reduction over the long term as a result of lower gas prices, compared with previous expectations,” the board said in its statement.

Power price forecasts for each of the five jurisdictions across Europe in which the company operates showed similar reductions, it added. Based on those forecasts, the projected wholesale power prices for TRIG’s markets, on a blended basis, had reduced by 17% on average over the next five years, including a 25% reduction over 2020 and 2021, and by 5% from 2025 until 2050.

Approximately 74% of the Company’s revenues through to 31 December 2024, and in excess of 80% over the next two years, were fixed, providing “strong levels” of visibility on cash flows in the near-to-medium term.

The firm said it benefitted from having projects in France and Germany with feed-in tariffs, and from fixes entered into for projects in other jurisdictions, as a result of its diversification strategy.

“A formal valuation exercise will be undertaken for the 30 June interim results, which will take into account the latest available sets of power price forecast assumptions, as well as all other variables and mitigants that are applied in valuing the portfolio including the strong first quarter operational performance and value enhancements,” the board added.

“The 30 June interim results are due to be announced in early August.” TRIG said its operating portfolio was still performing well, saying that consistent with the outperformance noted for the partial quarter on its March update call, generation in the first quarter to 31 March was 22% above budget overall, with offshore wind farms and the assets in Great Britain and Sweden performing particularly well.

The operational portfolio had enjoyed good availability, despite the operational challenges posed by Covid-19, keeping within approximately 1% of the availability budget for March, which the board said was achieved through the pragmatic, solution-focussed approach adopted by the asset management and the operation and maintenance teams.

Activity at TRIG’s three construction investments, representing around 8% of the portfolio by value, continued to be closely monitored, with Venelle in France partially commissioned with six operational turbines generating revenue, and the remaining 10 turbines delayed but expected to be operational this summer.

Solwaybank in Scotland was progressing well, with the start of operations still expected by the end of the year, while Blary Hill in Scotland was expected to begin construction shortly as scheduled.

The company’s investment manager InfraRed and operations manager RES were continuing to prioritise safeguarding the health and welfare of their employees and contractors, as well as maximising the operational performance of the firm’s portfolio.

“Notwithstanding that power prices will be lower than expected for 2020, the company’s projected dividend cash cover remains positive,” the board noted.

“The company has a strong funding position and reserves which gives further confidence.” TRIG’s board reaffirmed its dividend guidance of 6.76p for the year ending 31 December 2020.

It added that the ex-dividend date of the first quarterly interim dividend payment was 14 May, with a payment date of 30 June. At 0829 BST, shares in The Renewables Infrastructure Group were down 2.71% at 121.41p.