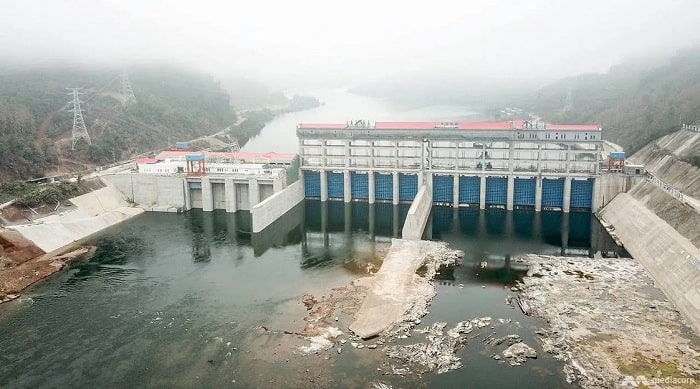 Incomplete and prospective hydropower dam projects in Southeast Asia, particularly along the Mekong River and its tributaries, are at risk of major delays and shutdowns as the COVID-19 pandemic impacts major industries, energy markets and worker safety.

The government of Laos has already ordered a temporary halt to all hydropower construction in the country, after a mining company worker tested positive for the virus. Planning consultations about future works, including the major Luang Prabang dam, have also been postponed.

Amid possibly the worst regional drought in four decades and the worsening impacts of climate change, observers say the virus-driven impacts have further put the viability of large scale projects in question.

“But the extent of the impact will depend on how far the pandemic will go. At this time, there are a lot of uncertainties. Nobody is sure when this is going to end,” it continued.

Meantime Thailand, a major importer of electricity from neighbouring countries, is set to slash its overseas purchases, faced with a serious oversupply of domestic power due to a steep decline in demand.

The country’s Ministry of Energy will be forced to adjust its power development plan with oversupplied reserves set to hit 40 per cent – or about 18,000 MW, a situation that is likely to see power prices soar for consumers.

“To put this in perspective, 18,000 MW is over three times what Thailand is currently import
ing from neighbouring countries; and is greater than the combined installed capacity of 11 dams planned for the Lower Mekong mainstream,” said Pianporn Deetes, Thailand Campaign Coordinator for non-government organisation, International Rivers.