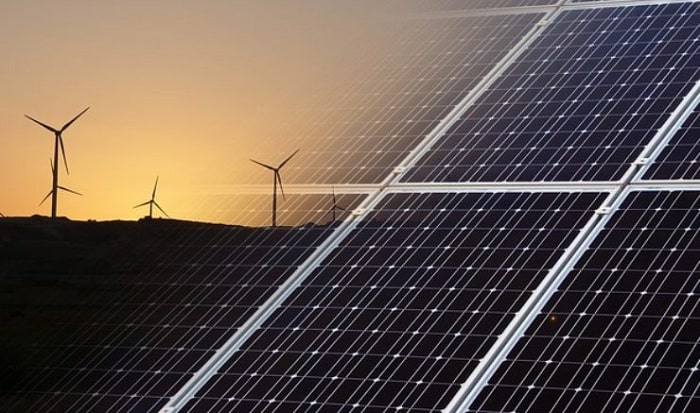 Grocery retailer Aldi signed a 10-year power purchase agreement for around 6% of the output from a 336-megawatt wind farm currently under construction in Australia.

Aldi’s offtake agreement with Tilt Renewables is for energy from the nearly $353 million Dundonnell Wind Farm in the Western District of Victoria, Australia. Once complete, the facility should have 80 turbines connected to the National Electricity Market via a 23.6-mile-long 220-kilovolt transmission line to the Mortlake Gas Fired Power Station, according to the developer.

On March 11, Tilt Renewables announced that the Dundonnell Wind Farm achieved its first electricity generation exported to the grid. Commissioning and testing on the wind turbines will continue over the coming months, with full commercial operations planned for the third quarter of this year, the company said.

The offtake agreement with Aldi should commence in early 2021, Tilt Renewables added.

Although the covid-19 pandemic has caused some minor delays for the project developer, an update published on March 25 indicated that all the wind turbine components for the Dundonnell Wind Farm had already been manufactured. Construction and commissioning activities at the site were continuing, with 28 turbines fully erected so far.

Renewable energy procurement supports Aldi’s goal to reduce its greenhouse gas emissions 40% by 2021 compared to a 2015 baseline. The grocery retailer has solar installed in Portugal and electricity for stores in the Netherlands from wind power in Europe.