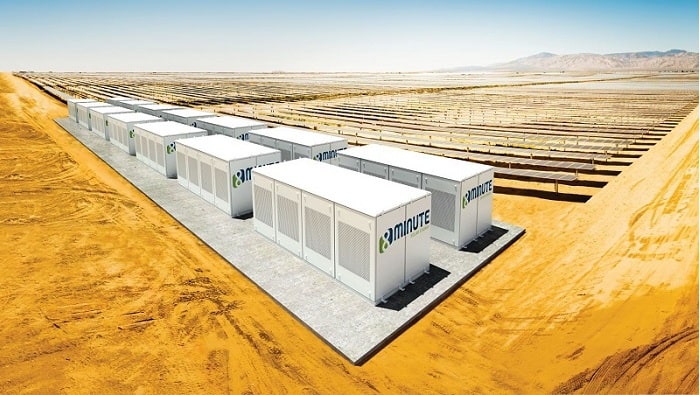 The agreement begins construction of the Aratina Solar Centre in Kern County, California. The centre will include 150MWh of energy storage and be able to power 93,000 homes at peak capacity.

The power purchase agreement (PPA) with CCE providers is said to be first for 8minute. The company’s solar energy president and CEO Dr Tom Buttgenbach said: “Community-choice energy providers across California are taking proactive and ambitious action on behalf of their communities and are playing a critical role in helping the state reach its aggressive clean energy goals.

“Our first partnership with community-choice energy providers has been a positive experience for 8minute, giving us an opportunity to partner directly with communities to put more affordable, clean energy on the grid.”

Meanwhile, SVCE will contract for 80MW A/C solar generating capacity and 20MW A/C battery energy capacity with a three-hour  discharge duration. This will serve about 6.6% of SVCE’s retail load a year.

Aratina Solar Center is scheduled to commence operations before the end of 2023. It is expected to generate more than $12m in local tax revenues as well as $16m in land payments during the life span of the project and 300 direct construction jobs.

Once operational, the project is expected to offset nearly 430,000 metric tonnes of carbon emissions each year. Earlier this month, 8minute secured a $225m Letter of Credit (LC) facility to support its 18GW pipeline of solar and energy storage projects. 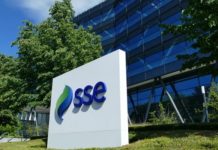 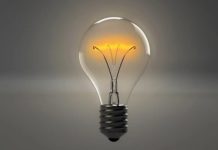 Power sector is concerned with decline in electricity demand due to...