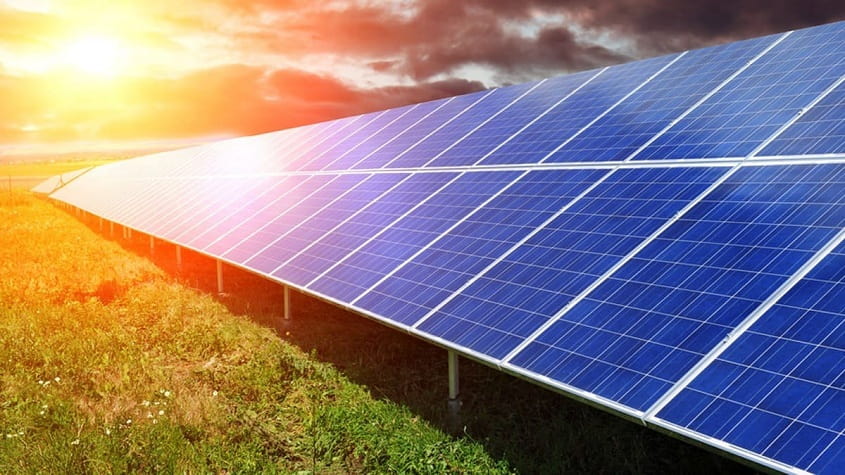 Amazon announced the launch of a 1.1 megawatt solar rooftop installation on its North Las Vegas fulfillment center, which brings the company one step closer to its long-term goal of powering its global operations footprint with 100% renewable energy.

The project is Amazon’s second in the state of Nevada, and its 17th rooftop solar installation over the past 14 months in the U.S. The company has a goal to install at least 50 rooftop solar systems globally by 2020.

The North Las Vegas project sits atop a 813,000 square foot roof and consists of 3,145 individual solar modules—an array the size of 3.5 football fields. The emissions avoided through this installation alone are equivalent to 3.3 million miles driven by an average gas-powered passenger car. Amazon now has 28 wind and solar energy projects across the U.S. that support hundreds of jobs and millions of dollars in investment in local communities.

“Projects like Amazon’s solar rooftop installation will help propel Nevada’s economy into the future and solidify our state’s position as the Innovation State. It will also contribute to the state’s leadership in solar energy production and green jobs,” said U.S. Senator Catherine Cortez Masto. “Nevada shares Amazon’s commitment to promoting sustainability and championing renewable energy projects that are good for the environment and that create good paying jobs for Nevadans.”

“It’s exciting to see 17 of these solar rooftop systems go live in just over one year,” said Tom Chandlee, Senior Manager of Renewable Energy at Amazon. “These projects are important steps toward our renewable energy goal and we hope they inspire our employees, customers, and communities as we work together to bring more renewable energy online in the coming months and years.”

Amazon’s recently announced renewable energy projects include solar arrays on fulfillment center rooftops in California, Maryland, and New Jersey, as well as wind farms in Indiana, North Carolina, Ohio, and Texas. To date, Amazon has announced or commenced construction on projects that will generate a total of 3.6 million megawatt hours of renewable energy. Amazon ranked third for the amount of onsite solar installed in 2017, according to the 2018 Solar Means Business Report released by the Solar Energy Industry Association (SEIA).