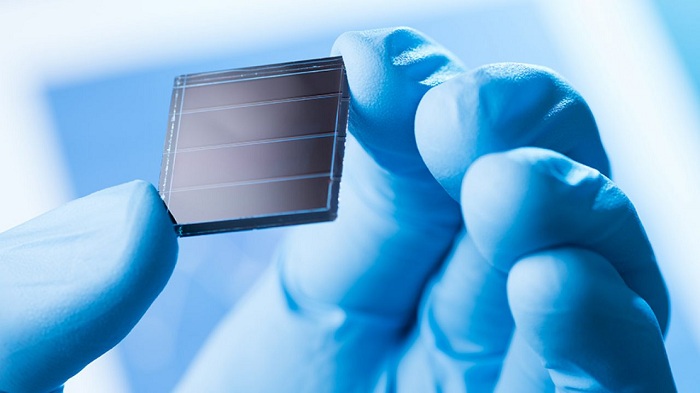 Australian researchers have demonstrated that new solar panel designs and manufacturing techniques have the potential to solve some of the key challenges of operating in high temperatures, showing that they not only produce more useful electricity but have longer operational lives thanks to their ability to beat the heat.

In new research published in the journal Progress in Photovoltaics, researchers at UNSW Sydney have shown that next-generation solar cell designs have the ability to achieve lower operating temperatures, allowing the cells to maintain higher efficiencies and slow down heat-related degradation.

Key to the improved performance is a combination of two features of next-generation solar cells – a technique called singlet fission and the production of tandem solar cells.

Tandem solar cells have been promoted as a way to overcome the technical limitations of conventional silicon cells, by using a perovskite layer that can convert sunlight into electricity that would otherwise go unused by a silicon cell.

Singlet fission has also attracted the interest of researchers as another way to squeeze more useful energy out of sunlight.

While it is well understood by researchers that each of these techniques can boost the maximum conversion efficiencies of solar cells, the research team based at UNSW Sydney say that they have been able to show the additional ancillary benefits of improved heat performance and lower operating temperatures.

As is common with other semiconductor technologies, solar cells can suffer a drop off in performance as their temperature increases. In other applications of semiconductors, such as computer processors, great lengths are taken to ensure that the devices are kept as cool as possible.

But this can be a challenge for solar cell technologies, the whole purpose of which is to be directly exposed to the sun on a daily basis. As temperatures increase, the efficiency of solar cells generally drops, reducing the amount of useful electricity produced. Long-term exposure to high temperatures can also limit the useful life of solar cells, with heat being a key contributor to solar cell degradation.