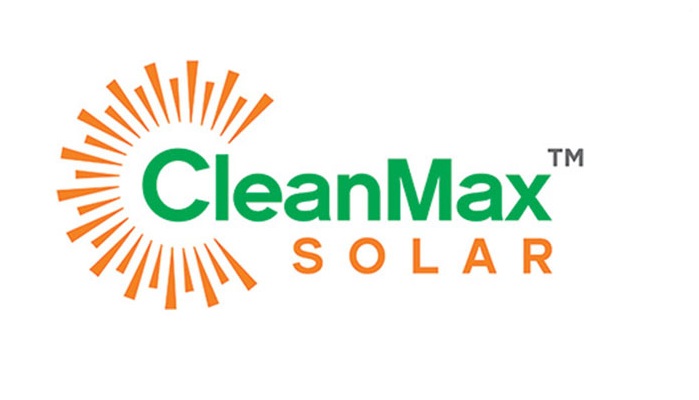 Leading rooftop solar developer Cleanmax Solar, backed by marquee investors such as Warburg Pincus and International Finance Corporation, has moved into the wind-solar hybrid projects space for the first time, commissioning 110MW of projects. It has another 62MW of such projects in the pipeline.

At the moment, it is a niche opportunity which only a few developers like Cleanmax can take advantage of, according to him. “Most solar developers lack sufficient expertise or comfort developing wind projects. Wind developers, on the other hand, may prefer larger government projects. So while the proposition for consumers is compelling, it requires a certain focus from developers to bring these sort of projects to life,” he said.

“If more states developed similar policies, if there was a clear regulatory framework, there would likely be more interest from developers,” Hines said.

The power ministry issued a notification recently that said net metering would be restricted to only projects that are smaller than 10KW in size. Bigger projects would have to adhere to gross metering, which is appreciably more expensive for the client. It has led to chaos among rooftop developers because most rooftop installations are in the Commercial and Industrial segment where projects are typically larger than 10KW. “The way we read it is that the government is saying we want distribution companies to guarantee net metering for small residential projects. For larger projects, it is left to each state to determine what it wants to do, based on its own power situation. That is really a state subject,” said Kuldeep Jain, Managing Director, Cleanmax Solar.

Solar module prices have been on the rise since mid-2020. The average landed price of modules imported into India increased to $0.20/W in December 2020 from $0.18/W in September, according to data from BloombergNEF.

Some Indian developers have delayed procurement of modules from China hoping prices will fall in the future. “We have always met our project schedules with clients. We have not delayed any projects. Our economics have therefore suffered to some extent due to the sudden rise,” Jain said.

Modules make up for 55% of the project’s capital cost. The government needs to take action immediately because projects are becoming unviable, according to him. “It is imperative for the government to examine what it can do to reduce costs. Otherwise it just increases the cost of green energy,” he said.