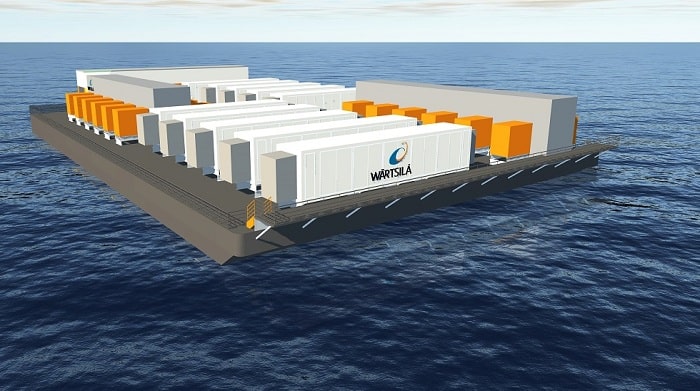 The Philippines-based subsidiary of Aboitiz Power currently operates a 100MW thermal power barge in the country’s Davao de Oro province. Under the engineering, procurement, and construction (EPC) contract, Wartsila will supply a barge-mounted 54MW/32MWh storage system for deployment with the existing barge.

A Wartsila statement says this will be the first deployment of a floating energy storage solution in south-east Asia.

Wärtsilä Australasia Energy Business director Kari Punnonen said: “In addition to meeting TMI’s needs, it is important to note that Wärtsilä is the sole EPC provider for this kind of a project.

“The alternative would be to have one supplier for the barge and another for the energy storage system, which would require a lot of coordination and would undoubtedly slow the final delivery considerably.”

Furthermore, the company plans to fast-track the project and complete the delivery of the barge system in the fourth quarter of this year.

The company said the system will offer flexibility to TMI in its ancillary service contract with the National Grid of the Philippines. Floating power barges are often used for fast electricity supply to areas that have limited infrastructure.