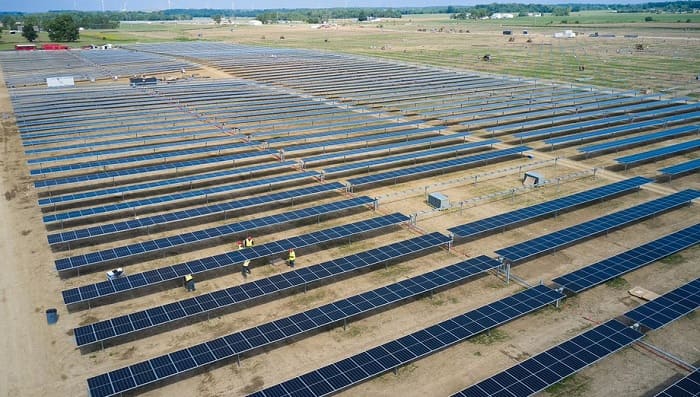 The project, which has a capacity of 200 MW, produces enough energy to supply the equivalent of more than 36,000 average households in the state per year. Hoosier Energy, an electricity supply cooperative, is the only contractor for the energy produced by the wind farm.

EDP Renewables, the world’s fourth largest renewable energy producer, through its subsidiary EDP Renewables North America LLC, has completed the construction of the 200 MW Riverstart solar farm. The company closed a 20-year power purchase agreement (PPA) with Hoosier Energy Cooperative, which will use the power generated by the solar farm to supply communities in central and southern Indiana and south-eastern Illinois.

The project, located in Randolph County, is the largest solar farm by capacity in the state of Indiana and generates energy equivalent to the average consumption of more than 36,000 homes per year.

The construction of the park has resulted in the creation of 700 jobs in Randolph County, with a consequent positive impact on the local economy. In addition, several permanent on-site jobs will support the routine operations and maintenance of the solar farm.

EDPR is a leader in renewable energy in Indiana and is the largest wind power producer in the state with 1,200 MW of operating capacity. EDPR NA has wind and solar projects under development and construction throughout the state and, in total, has developed approximately 2,200 MW of renewable energy capacity. Regarding this project, an 80% equity shareholding was sold to Connor, Clark & Lunn Infrastructure at the end of last year.

The company expects to further expand its presence in the country by successfully closing new PPAs that reinforce its low risk profile and its growth strategy based on competitive project development with long-term visibility.

This project reflects EDPR’s commitment to lead the energy transition, an objective that is part of its strategic plan, which includes a capex plan of around 19 billion euros to deploy around 20 GW of renewable energy by 2025. 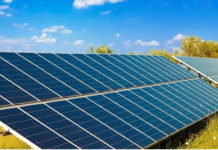 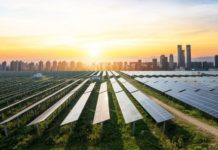 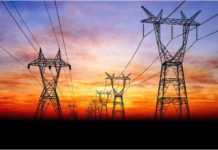