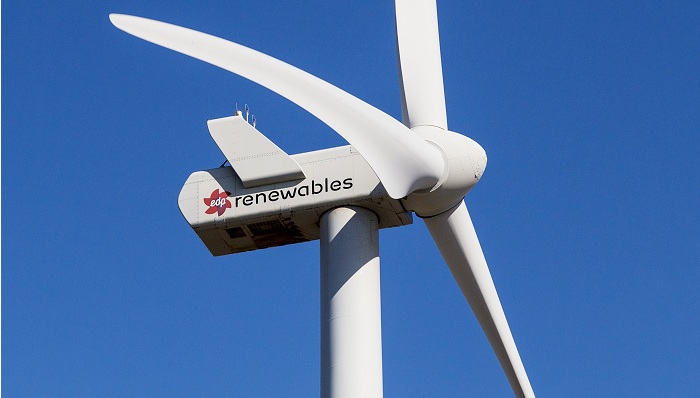 EDP Renewables, the world’s fourth largest renewable energy producer, has closed a project finance deal for the financing of the development, construction and operation of six wind farms with an aggregate capacity of 149.4 MW located in Poland.

The six wind farms are geographically dispersed across Poland, throughout the south-eastern north-western and the northern of the country. More precisely, the Kozlowo and Krasin wind farms are located in the Warmian-Masurian province, the Lichnowy and Chojnice wind farms are in the Pomerania province, Piatkowo are in Kujawsko-Pomorskie province and the Bogoria wind farm in Swietokrzyskie province. All of these wind farms are part of the sale agreement executed with Mirova, and disclosed to the market last August.

The transaction is part of the 8 billion euros asset rotation programme for 2021-25 announced at the company’s Capital Markets Day, which will accelerate value creation while reusing capital for reinvestment in new growth. 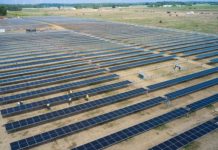 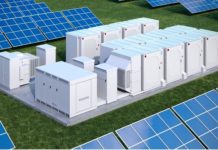 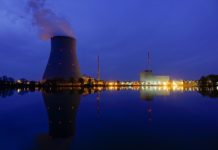