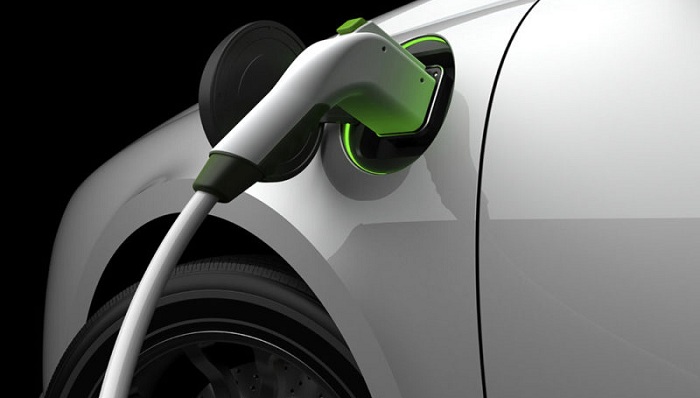 The mobile H2-powered EV-charger by Russian L-Charge was presented at Munich Smarter Europe and was highly praised by solar power producers as it could help storing, reconverting and distributing energy produced from green hydrogen.

Munich. 11th of October. While Russian L-Carge has began its campaign in Europe by debuting its new mobile EV-charger at the Munich Smarter Europe, solar power generation already companies say it could have a potential for EU hydrogen and EV markets.

“While renewables like wind and solar are developing rapidly in many European countries, we started looking at hydrogen to store energy and as a feedstock to decarbonise carbon-intensive activities. L-Charge’s solution, in this context, has a good chance to be of use here, as it allows it to store, distribute hydrogen and reconvert it to electric power for EVs or on-site use anywhere else”, – said Paul Wakefield, Younergy’s CEO.

Europe’s path towards net-zero emissions by 2050 will require large amounts of renewable electricity, including for the production of so-called green hydrogen made from water electrolysis. However, developing a green hydrogen market will require huge investments and time for the growth of the infrastructure, said Walburga Hemetsberger, CEO of SolarPower Europe, a trade association.

L-Charge is a Russian-American EV charger manufacturer, providing rapidly scalable off-grid ultra-fast chargers powered by clean fuels like hydrogen or LNG. Its mobile EV-charger is an on-wheel unit that can move around and charge EVs or household facilities.

At the same time energy prices are climbing up across Europe, threatening the expansion of renewables. As a result of the ongoing energy crisis, BloombergNEF cut back its solar PV projections for next year by 1.5 GW.

And ECEEE says Europe could save up to €2 trillion by 2050 with low-carbon hydrogen (https://www.eceee.org/all-news/news/europe-could-save-2-trillion-by-2050-with-low-carbon-hydrogen-says-report/#:~:text=The%20report%20estimates%20that%20more,will%20require%2045%20million%20tonnes) which could be another good feature of Russian manufacturer as it promises to bridge the transition gap by using all types of gas fuels (from LNG, the mixture of LNG and Hydrogen to a pure green-hydrogen). As it could replace the power grid in certain areas, this could allow EU save on infrastructure development as well as to accelerate the growth of the EV market.

“Investing in making hydrogen available and affordable is very important, but we still should rely on LNG in order to bridge the gap between diesel and zero-carbon hydrogen fuels. An essential problem still separates us from the transition to a carbon free economy – the underdeveloped infrastructure. We need to build it fast and better do it off-the-grid. Converting charging stations to generate electricity on hydrogen could help to achieve zero CO2 emissions now. At least locally”, – Dmitry Lashin, CEO of L-Charge explained.