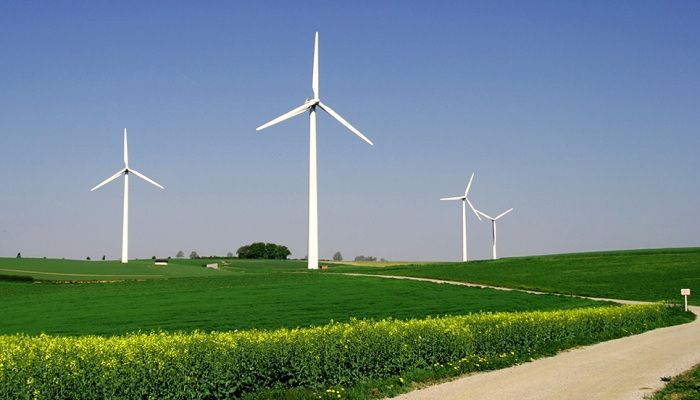 Germany-based VSB Group, has received permission to build its 170 MW Karahka wind farm near the town of Oulainen (Northern Ostrobothnia region). The project is scheduled to go online at the end of 2024.

The wind farm covers an area of around 2,300 hectares and is located five kilometres to the north of the town of Oulainen. A total of 25 wind turbines with a combined output of 170 megawatts will be installed. Construction will begin in 2023. Turbines will be delivered and erected starting in 2024.

“The key to the success of the project is the positive attitude adopted by the town of Oulainen, other authorities and landowners,” says Seppo Tallgren, Managing Director of VSB Uusiutuva Energia Suomi Oy. “The cooperation with decision-makers, leading public officials and other stakeholders has been very pleasant and has run smoothly,” adds Seppo Tallgren.

“As in all VSB projects, we have been actively engaged in an extensive dialogue and will keep the public well informed about how construction is progressing at Karahka,” underlines Katja Tuukkanen, Head of Projects at VSB Uusiutuva Energia Suomi Oy.

Karahka project background
VSB’s planning process for the Karahka wind farm started in 2016 when the company combined two wind energy projects and extended the site to its current size. The town of Oulainen adopted a zoning agreement for the area in 2017. One year later, the area was included in the Northern Ostrobothnia regional land use plan and designated as a wind farm site. In 2019 work started on the local master plan and the environmental impact assessment. It was the first time in Finland that these two tasks had been carried out simultaneously. The whole planning process was completed last year, and the building permits gained legal force in January 2022.

VSB Uusiutuva Energia Suomi Oy was founded in 2016. The Finish renewable energy specialist is located in Oulu, North Ostrobothnia region. Its first wind farm – Juurakko – is currently under construction on the west coast of Finland near the town of Kalajoki. Juurakko has a total capacity of 39.9 MW with seven turbines and is expected to be in operation by summer 2022. 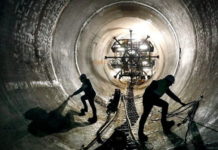 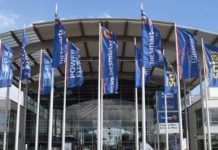