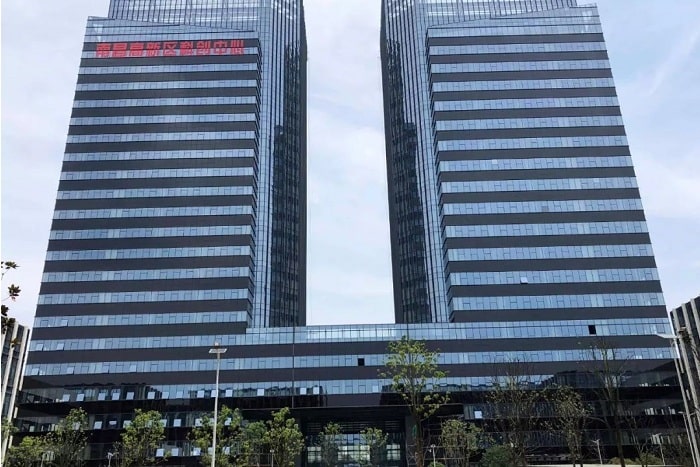 The world’s leading clean energy giant, Hanergy announced that it has recently wrapped up a momentous project for its innovative BIPV product, HanWall in Nanchang city of China’s Jiangxi province.

Deemed to be the nation’s biggest photovoltaic glass curtain wall on a single building, the HanWall project at China Pharmaceutical International Innovation Park (PIIP) has hit the list of top landmark green buildings of Nanchang city.

Clearly, a perfect demonstration of the green system solution, this project is aimed at generating electricity that will mostly be used to provide the power for indoor lighting, ventilation system, and air-conditioning, making the building’s reliance on the national grid substantially negligible.

Speaking on the milestone achievement, Zhang Bin, Hanergy’s senior vice president said, “At Hanergy, we’re delighted for having set the standard for future ecological buildings and upping the ante in the BIPV segment with the introduction of our par-excellence skyscraper product- HanWall. The current project is aligned with our “New Eco City” initiative which is primarily intended to introduce the idea of Eco-building into the public arena. We’re happy to see our efforts to make the concept of sustainable buildings are showing significant results. It gives us further impetus to lead the movement of creating the buildings that are sustainable and self-reliant.” 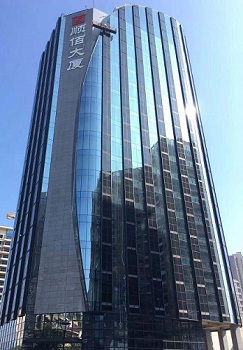 The China Pharmaceutical International Innovation Park Joint Research Institute is one of the key projects of Jiangxi Province, constructed primarily as a commercial building. Aligned with national, industrial and local regulations, Hanergy used HanWall Oerlikon modules for the project, which not only enable electricity generation, but also reduce the solar radiation of indoor space, in order to achieve temperature cooling, low energy consumption, emission reduction and less light pollution at the same time.

As per the company, its BIPV products are being applied in more buildings nationally and internationally, one of which is OCT Building in Heyuan, Guangdong Province. The 18-floor building is 85-meter tall, installed with 2823.67 square meters of solar curtain wall, with yearly capacity of 210,000 kwh, equivalent to the environmental benefits of planting over 10,000 trees.

Hanergy Mobile Energy Holding Group Limited is a multinational clean energy company as well as the world’s leading thin-film solar power company, committed to change the world by thin-film solar. It has branches in provinces all over China as well as in the Americas, Europe and the Middle East, Asia-Pacific, Africa and other regions. Through global technical integration and independent innovation, Hanergy has become a world leader in thin-film solar technology.