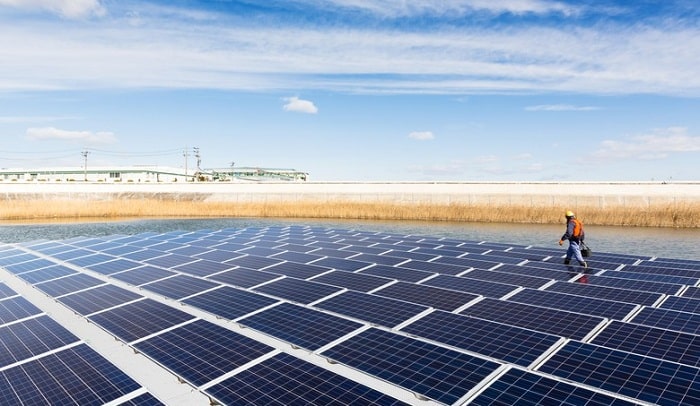 Under a strategic partnership framework agreement signed on May 29, Hanergy, the Ministry of Energy and Hydraulic Resources and the National Power Company of DR Congo will commence their cooperation with a 20-MW project.

By installing solar parks, the government is looking to gradually reduce the energy scarcity faced by the mining sector in the provinces of Katanga, Lualaba, Kasai-Oriental, Kasai-Central, Kivu and Sankuru, according to the announcement.

The cooperation is expected to start in December 2019.

DR Congo aims to achieve a 65% electrification by 2025, whilst the national electrification access rate was just 9% as per 2013 data. The newly announced 400-MW project is the country’s first solar plant project, the statement says.