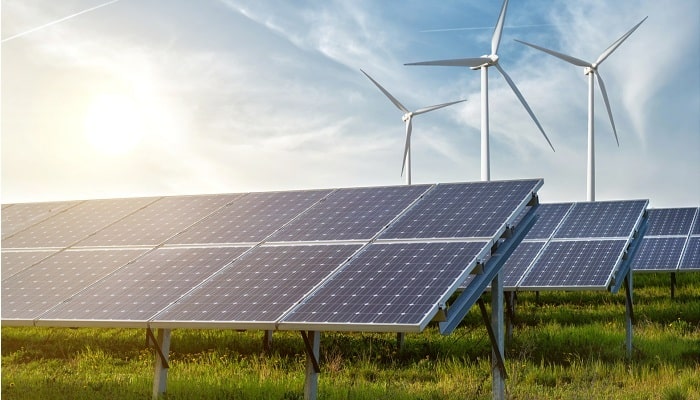 Orange signed a Corporate Power Purchase Agreement (CPPA)1 with Total, through its subsidiary Total Quadran – one of the leaders in renewable energies in France. Total will supply Orange with 100 GWh a year of renewable electricity over a period of 20 years. This agreement will thus enable the development, by 2024, of a dozen new solar power plants spread throughout metropolitan France, with a cumulative capacity of 80 MW.

“Orange has made the reduction of its environmental footprint a major strategic focus with the ambition to be Net Zero Carbon by 2040 at Group level. By signing this contract with Total, Orange is acting in line with its objectives, which is to reduce its direct CO2 emissions by 30% compared with 2015 and to integrate 50% renewable energies into its electricity mix by 2025. We are proud to sign a third PPA with a French company and with a player of the scale of Total, which is voluntarily committed to the development of new means of production of renewable energy in the region” said Fabienne Dulac, Deputy CEO of Orange and CEO of Orange France.

“By signing with Orange one of the largest Corporate PPA in France to date, Total is asserting itself as a strategic supplier of renewable electricity. This is a new step in the implementation of our profitable growth strategy in renewable energies,” said Stéphane Michel, President Gas, Renewables & Power at Total. “We want to support large industrial consumers in their energy transition towards carbon neutrality. Our ambition is therefore to develop renewable electricity purchase contracts with corporate customers through projects from our development portfolio in France”