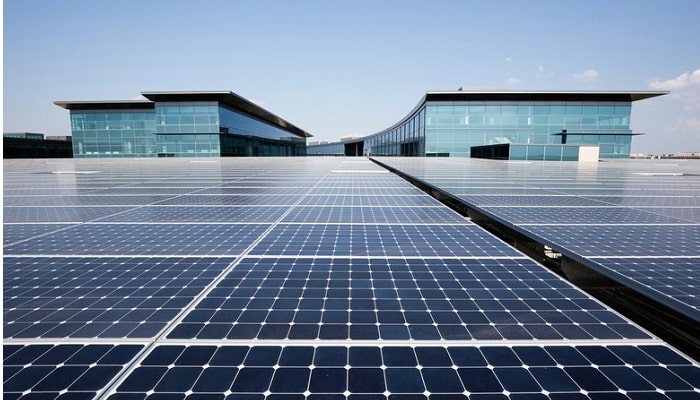 Pattern Energy Group announced that it has secured financing to begin construction on the 105MW Phoenix solar project in Fannin County, Texas.

RBC managing director Yonette Chung McLean said: “RBC is pleased to expand our longstanding relationship with Pattern Energy through the syndication of solar investment tax equity on this landmark transaction.

“The ability to close on the tax equity for Phoenix Solar during a global pandemic demonstrates the market’s confidence in Pattern Energy and the strength of RBC’s tax equity platform. We look forward to the successful completion of the Phoenix Solar Project.”

Expected to begin operations in mid-2021, the power generated from the Phoenix solar project will be supplied under a 12-year power purchase agreement with Digital Realty, a provider of carrier- and cloud-neutral data centre, colocation and interconnection solutions.

The solar project will be powered by First Solar Series 6 modules and NEXTracker NX Horizon trackers. The engineering and construction services contract for the project has been awarded to Mortenson Construction.

According to Pattern Energy, with the solar project, throughout its lifetime could bring more than $12m in tax revenue to the Bonham Independent School District and over $3m to Fannin County.

Furthermore, landowners of the project will benefit from long-term lease payments.

Pattern Energy CEO Mike Garland said: “This project is a win-win for Fannin County residents as it creates many benefits, including up to 200 jobs and more than $15 million in revenue for local schools and the county while generating clean power for 20,000 homes.

“Phoenix Solar is one of many solar projects we have in development across Texas and around the world. Clean energy projects make sense for communities because they are the cheapest form of new power and their investments return jobs, growth and positive economic impact in the rural areas where they are developed.”