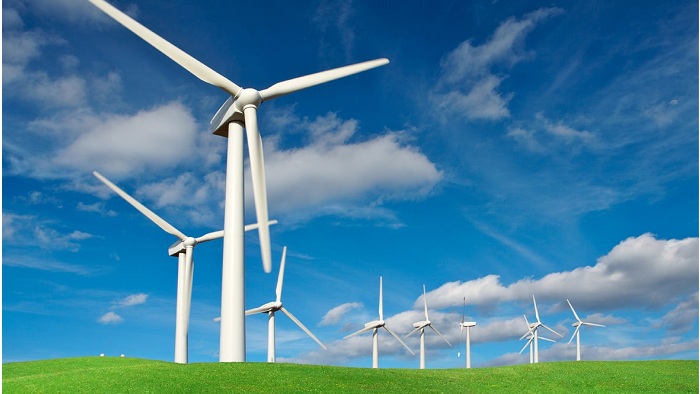 The European Investment Bank (EIB) and UniCredit Bank Austria have announced that they will jointly be providing a total of 107.4 million euros for the development of one of Austria’s largest wind farms. Thanks to the investment the facility will have a capacity of 143 MW and will be able to supply over 90,000 homes with electricity.

Striving for excellence in climate protection

Austria is among the leaders in combating climate change in Europe with tons of policies and practices meant to help it achieve climate neutrality over the course of the next few years. Expanding the use and generation of renewables barely scratches the surface of the Austrian government’s ambitions as the country aims to have the entirety of its energy supply created through renewable sources by 2030.

Thus, the investment of over 100 million euros in the plant marks another step forward in achieving these green dreams. The facility will be run by the PÜSPÖK Group – a Burgenland-based business that has been active in the wind energy sector of Austria since the 1990s and already provides power to over 160,000 households across the country.

Upon the announcement of the investment, European Commissioner for the Economy, Paolo Gentiloni, stated that “Today the European Union confirms its commitment to supporting renewable energy in Austria and to helping the country to meet its decarbonisation targets. This financing under the Investment Plan for Europe will lead to the construction of a 143-megawatt wind farm, which will bring clean energy to around 90 000 households in the state of Burgenland. Through projects like this, we will reach the goals of the European Green Deal and achieve climate neutrality by 2050.”

The EIB Vice-President responsible for operations in Austria, Andrew McDowell also commented on the country’s green ambitions and targets, stating that “Austria is emphatically pursuing its changeover to a sustainable, competitive and secure energy supply. The development of wind power is playing an important role in this energy transition. We are therefore very pleased to welcome the cooperation with the PÜSPÖK Group and the construction of a new wind farm in the state of Burgenland, which has been a trailblazer for wind power in Austria. As the EU climate bank, we have made the transition to renewable sources of energy a key policy objective and a priority sector for our financing.”