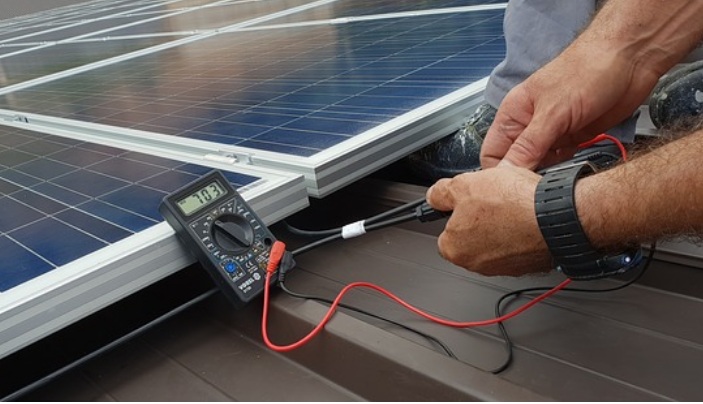 Florida-based Origis Energy has signed an off-take deal with Dutch life sciences and materials sciences company Koninklijke DSM NV for the output of a 61-MW solar project in Texas.

The virtual power purchase agreement (VPPA) is tied to the so-called Rockhound Solar C photovoltaic (PV) park that Origis Energy plans to build in the state’s Ector County. It comes to support the multinational, also known as Royal DSM, in its efforts to source 100% of its global power needs from renewables. The contract includes the purchase of Renewable Energy Credits (RECs) from the solar farm, Origis Energy said last week.

Construction of the Rockhound Solar C solar project, which was fully developed and financed by Origis Energy, is slated to be completed in 2022. The plant is expected to generate around 160,000 MWh of electricity per year once fully operational.

Royal DSM is a member of the Climate Group’s RE100 initiative that unites companies committing to use 100% renewable electricity. The multinational has pledged to cover 75% of its global electricity demand from renewable energy sources by 2030 and reach 100% “at the earliest possibility.”

Last week, it agreed to buy the output of 59 MW of wind and solar parks that EDP Renovaveis SA (ELI:EDPR) plans to build in Spain in the following years.