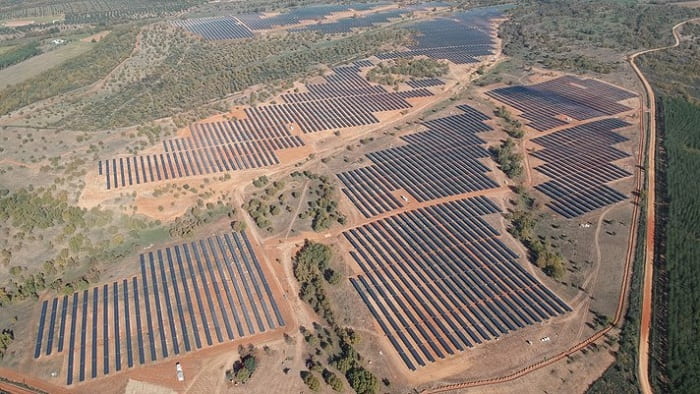 PowerSouth Energy Cooperative, a generation and transmission cooperative serves customers in Alabama and northwest Florida, will be buying power from a 80-MW solar plant developed by Origis Energy.

The two companies have entered into a power purchase agreement (PPA) for the output of the so-called Wing Solar project in Covington County, Alabama. The solar park is expected to be completed in late 2022.

The electricity generated by the Wind Solar facility is estimated to be enough to cover the annual power needs of some 13,000 households.

The cooperative said that, upon completion, this plant will add the largest amount of solar energy to its generation mix to date.

Earlier this month, it was reported that Origis had also signed off-take contracts for solar power in Texas and Mississippi.