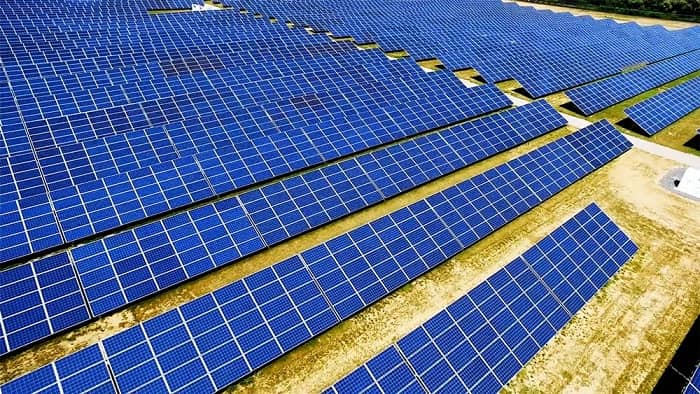 Following is a statement from Sean Gallagher, Vice President of State Affairs at SEIA, about the settlement agreement:

“Michigan energy consumers deserve access to clean, reliable solar power. For several months, SEIA worked alongside Consumers Energy and a broad group of stakeholders in Michigan to clear a backlog of solar energy projects waiting for approval as a qualifying facility under PURPA

Celebrating its 45th anniversary in 2019, the Solar Energy Industries Association® is the national trade association of the U.S. solar energy industry, which now employs more than 242,000 Americans. Through advocacy and education, SEIA® is building a strong solar industry to power America. SEIA works with its 1,000 member companies to build jobs and diversity, champion the use of cost-competitive solar in America, remove market barriers and educate the public on the benefits of solar energy. Visit SEIA online at www.seia.org.