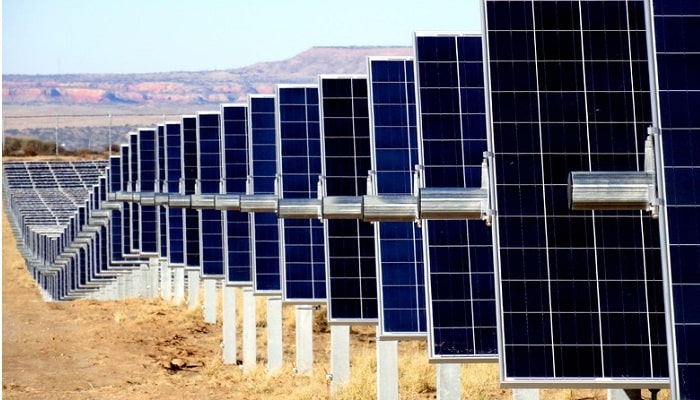 By adding more than 2.6 GW in 2020, Spain remains in the Top 3 solar markets in Europe. The forecasts for future development remain promising. According to SolarPower Europe, Spain is expected to have a total installed solar PV capacity of 29.0 GW by 2024 in the medium scenario, making it the second largest solar market in Europe. The role that corporate sourcing, Power Purchase Agreements (PPAs), RES auctions, grid access regulatory framework, and self-consumption will play in this process, and which obstacles still have to be overcome, will be topics of discussion on April 21–22, 2021, at the digital edition of Intersolar Summit Spain.

In 2020, Solar PV power across the European Union (EU) has shown strong resilience despite the Covid-19 pandemic. EU Member States installed 18.2 GW of solar power capacity in 2020, an 11% improvement over the 16.2 GW deployed in the previous year. This made 2020 the second-best year ever for solar in the EU. Despite being under a severe economic crisis, last year’s market leader Spain remains in the Top 3 solar markets in Europe with more than 2.6 GW installed, according to SolarPower Europe’s “EU Market Outlook For Solar Power 2020-2024.”

The Spanish National Energy and Climate Plan (NECP) was approved with a target for 2030 of 74% of renewable electricity generation and 39.2 GW of PV capacity. From around 10 GW today, this means that around 2.8 GW of new PV capacity will need to be added each year over the next decade. In this regard, the Spanish government has approved the Royal Decree 960/2020 with a new remuneration scheme for renewables, based on a fixed price per generated energy that will be awarded through auctions. In January, the Spanish government announced the results of its latest renewable energy auction for 3 GW, with solar PV securing two-thirds (2.04 GW) of the total capacity allocations. In addition, the Spanish government is putting further efforts on track, such as The Spanish climate change law and the development of the National Self-Consumption Strategy. This strategy will define policies that put citizens at the center of the energy transition, evaluate the potential for self-consumption and set targets of installed capacity by 2030.

Besides reflecting the potential of Spain’s solar resources, the PV targets set in the NECP address the persistent challenges of PV deployment in Spain. According to the Spanish solar energy association UNEF, these especially include the terms of the administrative authorizations and the grid access procedure. A new Royal Decree of access and connection to solve these issues is expected soon – with new online platforms for permit requests and new capacity criteria calculations.

Supported by the strategic partners SolarPower Europe and UNEF, this year’s Intersolar Summit Spain on April 21–22 will have a deep look into the developments of the Spanish solar market, chances and risks, addressing hot topics such as corporate sourcing, Power Purchase Agreements (PPAs), RES auctions, grid access regulatory framework and self-consumption.