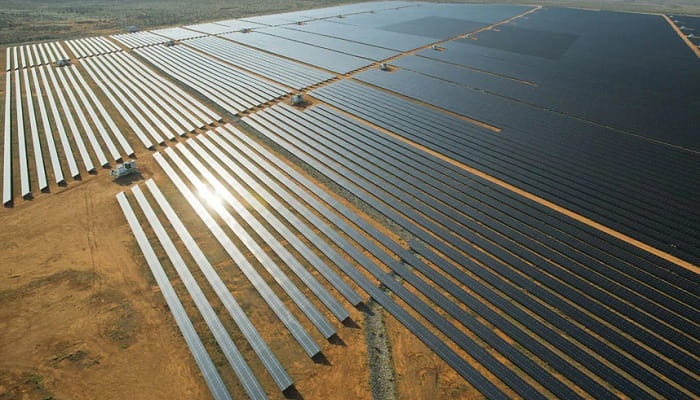 The environmental authority for the Chilean region of Antofagasta on Tuesday accepted to review the environmental impact statement (EIS) for a 671-MWp solar PV project on the region’s territory.

The EIS was filed by Norwegian renewables company Statkraft A/S, which has a subsidiary in Santiago.

Statkraft proposed to build a large-scale PV plant, named Pauna Solar, with plans to invest around USD 496 million (EUR 415.4m) in the project.

The Pauna Solar site will be located in Tocopilla province, specifically in the municipality of Maria Elena, where the planned solar farm would occupy an area of 809 hectares (2,000 acres). There, Statkraft would install over one million solar modules and build a 220-kV transmission line.