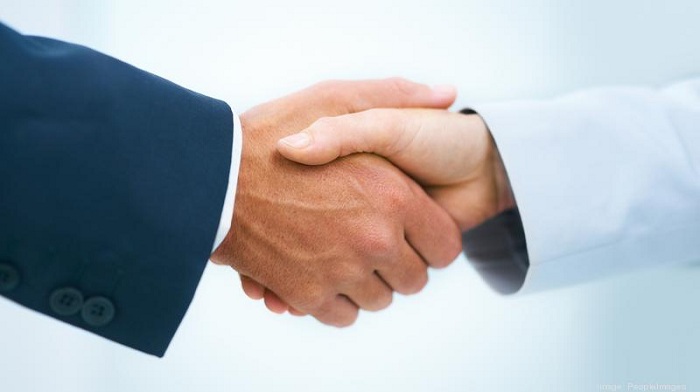 When details of the merger were finalized in February, Dr. Franz Fink, President and Chief Executive Officer of Maxwell said that the company was “very excited” to be acquired by Tesla, adding, “Tesla is a well-respected and world-class innovator that shares a common goal of building a more sustainable future.”