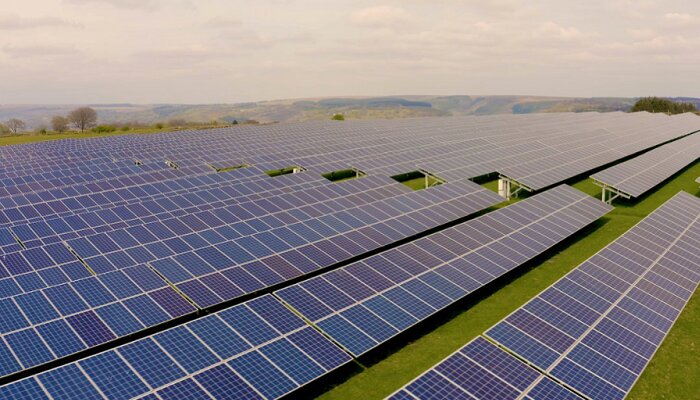 SCA has acquired its first wind farm with the purchase of 36 wind turbines in Markbygden in Piteå municipality, northern Sweden. The acquisition is in line with the company’s previously stated goal of becoming one of the Sweden’s leading providers of fossil-free electricity generated by wind power. Twenty per cent of Sweden’s installed wind power capacity is currently located on land owned by SCA.

“This is an important first step for SCA, and we’re now considering options to upgrade the wind farm over time, so that each turbine multiplies the amount of power produced on land that is already in use,” says Ulf Larsson, SCA President and CEO.

The Skogberget wind farm was commissioned in 2014 and was acquired with the purchase of 100 % of the shares in Skogberget Vind AB from ENERCON for approximately SEK 800 million.

The park is located in Markbygden in Piteå municipality, which has been designated by the Swedish Energy Agency as a national interest for wind farms and consists of a total of 36 turbines with a total installed capacity of about 85 MW. The annual electricity production from the site is estimated at close to 200 GWh.

Of the 36 wind turbines, 15 are located on SCA land. The remaining 21 wind turbines are operated under agreements with about 10 landowners that are valid until 2062.

“The wind farm has great potential for increased electricity production through upgrading, so-called re-powering. Through re-powering, production capacity can be increased by replacing existing turbines with new ones with several times greater power per turbine,” says Larsson.

With today’s transaction, SCA has initiated its Renewable Energy business area strategy to transform its wind power business model from being lease-based to also acquiring, developing, building, and managing wind farms on its own land.

“We are pleased to have successfully closed this major transaction this year,” said Benjamin Seifert, ENERCON Regional Head for Central & Northern Europe (CNE). “We do have a long-standing trustful cooperation with SCA in our activities in Scandinavia and a shared commitment to renewable energy. We wish to continue and even extend our cooperation with SCA on energy transition projects in the future.”

ENERCON is one of the onshore wind pioneers in Scandinavia and have also been active in the past as a project developer and operator of wind farms in Sweden. As part of its realignment, the company is focusing on the development, production, sales and service of onshore wind turbines and is divesting complementary business areas.

ENERCON is supported by DNB Markets as M&A financial advisor. Cirio acts as legal advisor for ENERCON in this transaction. 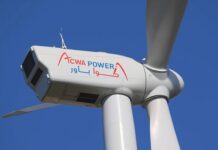 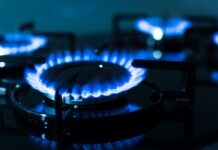 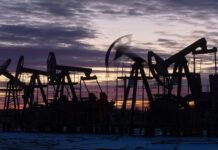 The Rise In The Cost of Energy Posed Deep Problems In...