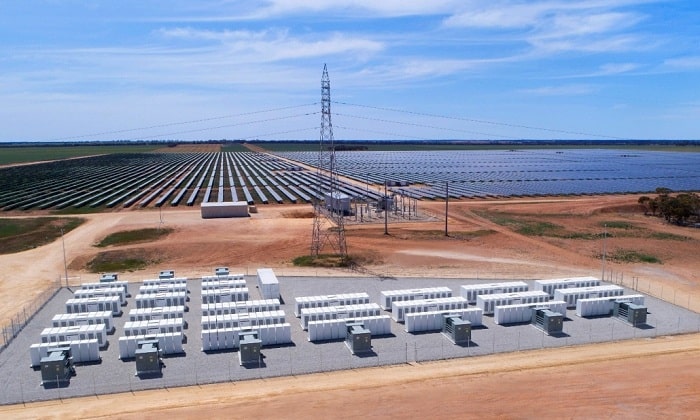 Energy storage developers announced , along with Republican Utah Gov. Gary Herbert, what they say will be the world’s largest clean energy storage project at 1 GW.

Gov. Herbert, in a statement, hailed the companies’ investment in the state and said Utah “continues to set the standard among states for driving next generation solutions to market.”

Magnum will utilize a salt dome storage facility with five caverns already in operation, for liquid fuels storage. The company is continuing to develop compressed air energy storage, as well as renewable hydrogen storage options. The Magnum site is located next to the Intermountain Power Project, and “is positioned to integrate seamlessly with the western U.S. power grid utilizing existing infrastructure,” the company said.

The companies say their ACES facility will be able to serve 150,000 households for an entire year.

Mixing natural gas and storage, and eventually using 100% renewable storage, “is that next step” in decarbonization, Paul Browning, president and CEO of MHPS Americas, said in a statement.

“The technologies we are deploying will store electricity on time scales from seconds to seasons of the year,” Browning said. “For example, when we add gas turbines powered with renewable hydrogen to a hydrogen storage salt-dome, we have a solution that stores and generates electricity with zero carbon emissions.”

The ACES announcement is not the only clean energy news out of Utah this week. Herbert also announced in a tweet that Enel Green Power will be deploying new technology at its Cove Fort power plant, “which will become the world’s first large-scale facility to combine geothermal and hydropower tech.”