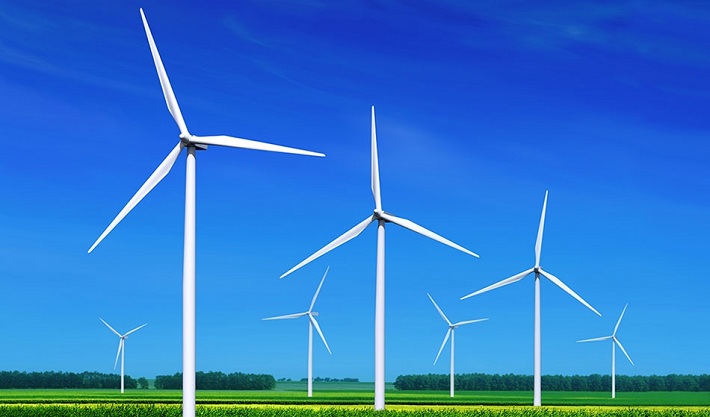 “Tech companies are facing the challenge to reduce their carbon footprints, mostly due to the vast energy consumption of their datacenters,” said Hans Peters, chief customer officer, Eneco. “A global frontrunner like Microsoft does not see this as a challenge, but as an opportunity to boost the energy transition. We are proud we can help them switch to a sustainable, smart and clean energy supply in the Netherlands. As a result, Microsoft is creating local opportunity, growth and impact while enabling Eneco to continue to invest in large-scale renewable energy projects like Borssele III/IV.”

“Our purchasing of renewable energy helps improve the sustainability of our operations and local grids,” said Brian Janous, general manager, Energy and Sustainability, Microsoft. “This agreement is our 14th renewable energy power purchase agreement and brings our total clean energy portfolio to more than 1.5 GW. The electricity generated will help support the continued long-term growth of Microsoft cloud services delivered from the Netherlands, which is one of 54 Azure regions announced and part of one of the largest and most innovative cloud infrastructures in the world.”

About Eneco and Borssele III/IV
Eneco is a Dutch-based company active in the area of sustainable energy and innovation. Together with our customers, partners and employees, we are working on the realization of our mission: everyone’s sustainable energy. We invest in wind farms, biomass power plants, heating and solar parks in order to increase the supply of renewable energy. Eneco is one of the shareholders of Borssele III/IV, an offshore wind project that is currently being developed in the Dutch part of the North Sea. Eneco has also secured a 15-year power purchase agreement for half of the power generated by Borssele III/IV. Previously, Eneco came to agreements with Dutch-based companies Stedin, DSM and Royal Schiphol Group to purchase power from Borssele III/IV.

About Microsoft
Microsoft enables digital transformation for the era of an intelligent cloud and an intelligent edge. Its mission is to empower every person and every organization on the planet to achieve more.