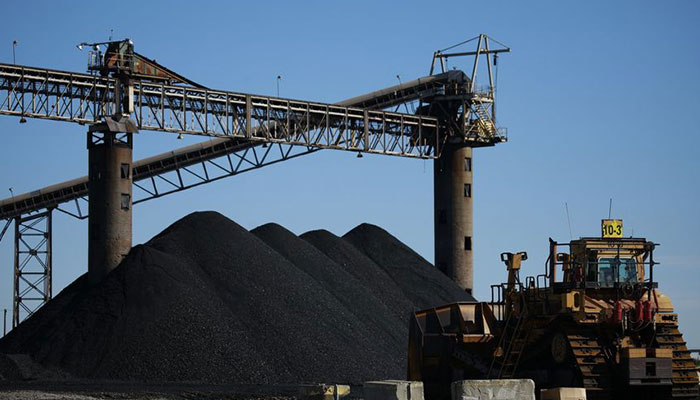 The global energy investment will increase by more than 8% in 2022 to reach $2.4 trillion including a considerable increase in coal supply chains which saw almost $105 billion spent in 2021

The most recent edition of the The International Energy Agency’s World Energy Investment report, which was released on June 22nd 2022, stated that clean energy investments are expected to surpass $1.4 trillion this year and represent almost three-quarters of the increase in total energy investments.

While the agency appreciated this, it also highlighted how much work still has to be done. It stated that in the five years following the signing of the Paris Agreement in 2015, the yearly average growth rate in renewable energy investment was just over 2%. That rate has increased to 12% since 2020. That was seen by the IEA to be a significant step in the right direction, but well short of what is needed to fulfil international climate goals.

Despite the fact that the investment was applauded, a statement that followed the IEA report noted that the growth in clean energy expenditure is unequally distributed, with developed economies and Beijing making up the majority of the spending. Furthermore, it said that high costs are being seen in some markets and that increased investment in fossil fuel supply, particularly coal, is being driven by worries about energy security. The coal supply chain, as it was referred to in the IEA report, saw almost $105 billion spent in 2021. In comparison to 2020, that represented an increase of 10%. The industry is expected to proceed in a similar manner this year, according to the forecast.

According to the report, investments in the world’s coal supply are likely to expand by another 10% in 2022 as constrained supply attract new projects. China and India are expected to account for the majority of global investments in coal in 2022, totaling more than 80 billion USD. A variety of emissions from the combustion of coal are listed by the US Energy Information Administration. These include nitrogen oxides, carbon dioxide, sulphur dioxide, and particulates.

According to Greenpeace, coal is the dirtiest and most polluting form of energy. The release of the IEA report coincides with growing inflation, a steady increase in the price of oil and gas, and geopolitical tensions associated with the conflict in Ukraine and Russia. These elements have produced a very difficult climate for consumers, governments, and enterprises. The energy industry is not an exception.

The IEA stated that instead of bringing about increased energy supply capacity or cost savings, nearly half of the extra USD 200 billion in capital expenditure in 2022 is projected to be gobbled up by rising prices. It continued by stating that following a period of fall, the costs of solar panels and wind turbines, two technologies essential to the energy revolution, are now up by between 10% and 20% since 2020. People all across the globe are also feeling the squeeze as the overall cost of consumer energy is predicted to surpass $10 trillion for the first time in 2022, according to the IEA data. According to the report, several nations are increasing their investment in fossil fuels as they look to safeguard and expand their sources of supply.

In recent months, a number of major countries have developed strategies to lessen their dependency on Russian hydrocarbons, which has resulted in some difficult circumstances. For instance, reduced Russian gas flows and the threat of a complete supply disruption in Europe have pushed several governments to think about switching back to coal. Coal-fired power plants might be used to make up for a reduction in Russian gas supplies, according to Germany, Italy, Austria, and the Netherlands.