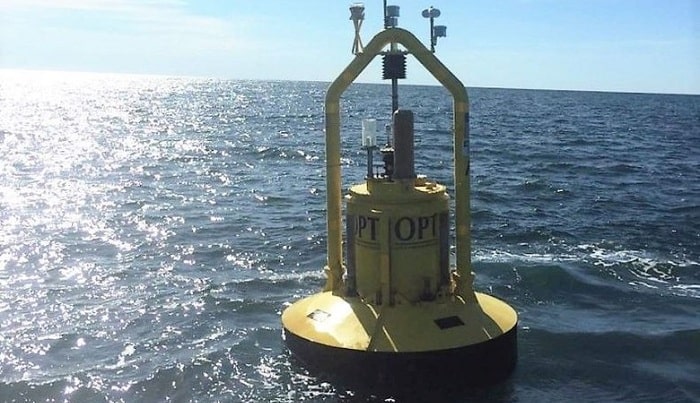 Italian oil and gas major Eni SpA has extended its lease of the PB3 PowerBuoy provided by New Jersey-based wave energy developer Ocean Power Technologies, or OTP, for another 18 months.

The ocean wave energy device was first deployed in the Adriatic Sea in December 2018 so that Eni could demonstrate subsea battery charging as part of an underwater autonomous vehicle charging pilot project. The device has produced over 2 MWh of power since then.

Now the system will be used to provide power for an unmanned, decommissioned gas production platform. The conversion project for the offshore platform is designed to determine whether there is potential for oil and gas platforms to be ecologically sustainable after their productive phase ends.

With the PB3 PowerBuoy, a power delivery system and interface provided by OPT, the project will evaluate the platform’s value to the ecosystem and whether it is viable for integrated aquaculture farming, recreational and other uses.

OTP will relocate the system near the coast of the Abruzzo region in July.