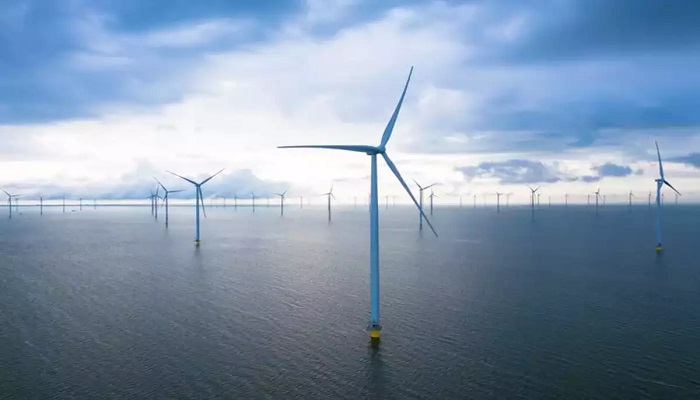 At the UN-Conference of Parties (UN-COP27) climate summit, nine additional nations joined a global coalition and pledged to rapidly expand offshore wind power in order to address the climate and energy security issues.

In September 2022, the International Renewable Energy Agency (IRENA), Denmark, and the Global Wind Energy Council launched the Global Offshore Wind Alliance (GOWA). With this plan, installed offshore wind capacity will increase globally by 670%, from 57 GW in 2021 to 380 GW in 2030.

Germany, Colombia, Norway, Belgium, Japan, Ireland, the Netherlands, the United States of America, and the United Kingdom are among the nations that joined GOWA on November 9. Offshore wind energy is the clean, renewable energy created by utilising the wind’s force on the open seas, where the lack of barriers causes the wind to travel at a higher and more steady speed than on land.

Through a network of cables buried in the ocean floor, electricity generated by offshore wind turbines is transmitted back to land.

Offshore wind can be installed in large quantities, quickly, and affordably.

Forecasts from IRENA and the International Energy Agency (IEA) state that in order to keep global temperature increases to 1.5 degrees Celsius above pre-industrial levels in 2050, offshore wind capacity will need to reach 2000 GW in 2050, from a little over 57 GW now. Due to this, a new multi-stakeholder coalition has been formed. Through political mobilisation and the development of a global community of practise, this alliance hopes to become a global driving force for the adoption of offshore wind.