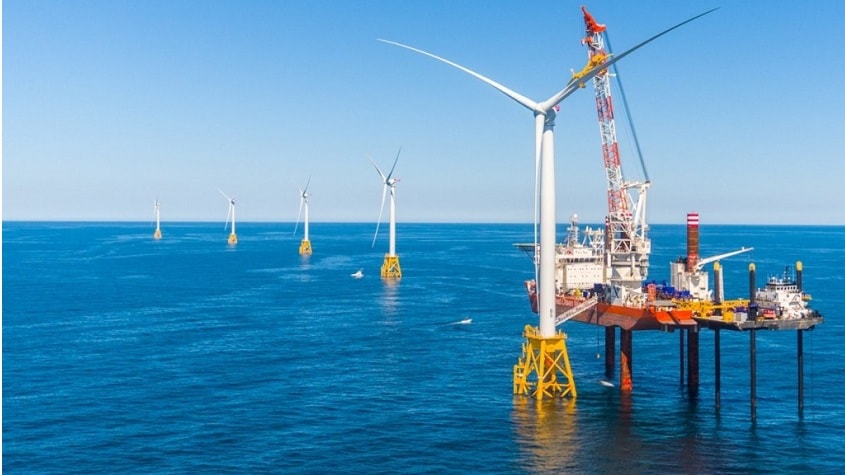 The developer of wind farms, OX2, has submitted a request to build an offshore wind farm in the Baltic Sea, around 20 kilometres off the Swedish island of Gotland. A total of 370 wind turbines with a cumulative capacity of 5.5 GW could be found at the Aurora wind farm. The projected farm could generate about 24 TWh of power annually, which is equal to the average usage of 5 million Swedish homes or about 17% of the nation’s total energy use.

The UK’s Dogger Bank array, which has a capacity of 7.2GW, is actually a combination of four independent wind farms, so if Aurora is approved, it will surpass it as the world’s largest single offshore wind farm. With a maximum height of 370m, the rotors envisaged by OX2 would be the biggest ever constructed.

The project’s anticipated total cost is a little over €17 billion, and according to OX2, the wind farm should be finished by 2030 if the development application is approved. At that point, the farm might be able to cut Sweden’s annual carbon emissions by about 14 million tonnes.

According to Hillevi Priscar of OX2, Aurora, along with their other proposed offshore wind farms, contributes significantly to the electricity output Sweden needs to meet its climate targets and maintain its energy independence.