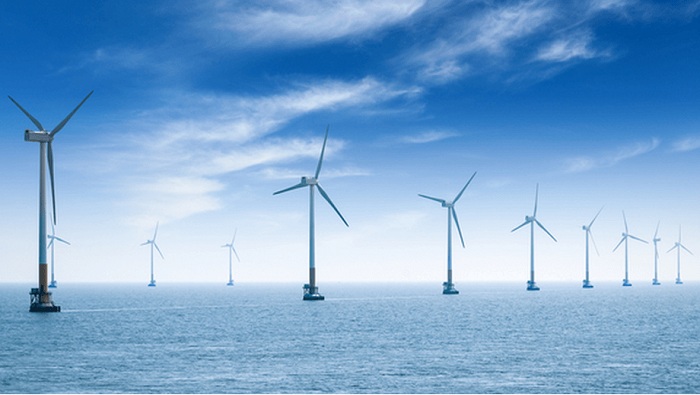 DNV, the independent energy expert and assurance provider, published the world’s first recommended practice (RP) to minimize cost, warranty and liability risks and optimize wind power plant design for seismic conditions in emerging wind power markets such as Asia Pacific and the US.

As wind power grows in the above markets there’s an increasing need to ensure the design of wind turbines and other assets of a wind power plant such as the offshore substation can meet the challenging conditions seen in those regions. Guidance and industry consensus was needed to ensure that wind power development continues to build momentum while maintaining high safety standards and minimizing costs.

The Recommended Practice DNV-RP-0585 “Seismic design of wind power plants” is a result of a truly global collaborative effort, which saw more than 20 wind industry leaders, including OEMs, project developers, designers, and experts from Asia Pacific, Europe and North America respond to a joint industry project (JIP). After only 18 months of work the ACE (Alleviating Cyclone and Earthquake Challenges for Wind farms) JIP, has been able to gather enough experiences from cross-industry players to align wind turbine design methodologies for those extreme environmental conditions.

This Recommended Practice can now be used as a technical reference for seismic design as part of the contract between industry stakeholders. It can serve to link existing local requirements for seismic design of common buildings to international wind energy design practice and facilitate the designer’s work. This will help accelerate discussions and project decisions.

Marcus Klose, Head of Section for Steel Structures at DNV who initiated and successfully completed this project commented “When DNV became involved in offshore wind farms in Taiwan in 2018, it was clear that earthquakes would be a potential design driver, in a way which had not been experienced in Europe, where offshore wind had its origins and where earthquakes were not a big issue. Projects in other regions, like the US, were suffering from the same uncertainty and DNV launched a joint industry project to tackle this challenge. With the support of 20 partners, we’ve now been able to create a guideline that will bring more transparency and reduce uncertainty in the design of onshore and offshore wind turbines.”

Kim Sandgaard-Mørk, Executive Vice President Renewables Certification at DNV added “This collaborative effort by the industry will increase the financial robustness of future wind farms in seismic zones. Through our in-depth knowledge and multiple years of experience in offshore wind we can offer the best possible guidance and support to our customers developing wind power sites in areas with strong seismic activity. These developments help accelerate the global implementation of renewable energy power, which is much needed to close the climate gap”.