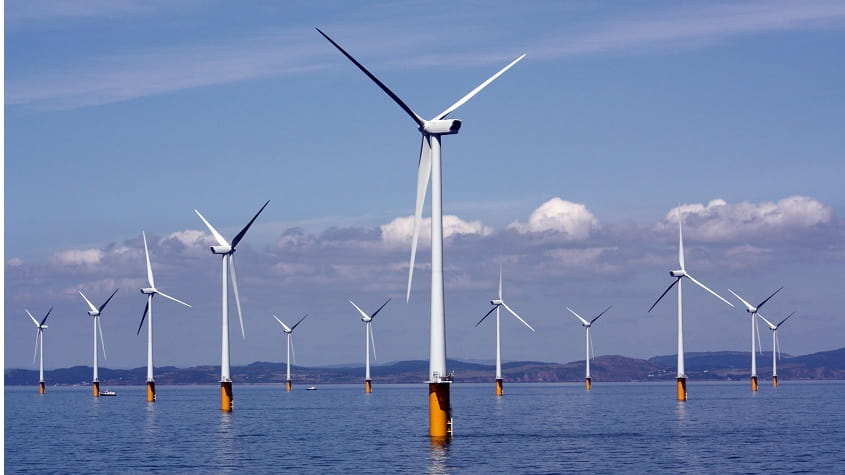 Good news for property owners in Europe: together with the European banking industry, E.ON is developing a concept to facilitate investments in building efficiency.

The so called EeMAP project, supported by the European Commission, aims to create a standardized “energy efficiency mortgage”. E.ON is the only European energy company to be part of the initiative, which includes major banks and the real estate industry.

Easier access to affordable financing via an energy efficient mortgage should provide an added incentive for customers to better insulate buildings, replace an old heating system or increase energy independence through solar panels in conjunction with batteries or virtual storage. It is also intended to facilitate the purchase of already energy-efficient houses or commercial buildings by means of preferential financing in conjunction with a mortgage.

Consumer research conducted by E.ON in several European countries looked into the question of whether customers would even take advantage of a standardized “energy efficient mortgage”. The result is consistently positive with the overall high level of appeal towards the concept particularly high in Italy and Great Britain. In Germany and Sweden, respondents welcomed the fact that, in addition to existing funding instruments, there was an alternative or more extensive offer.

Luca Bertalot, EeMAP Coordinator & EMF-ECBC Secretary General, said: “Key to the success of the Energy Efficient Mortgage Initiative is robust consumer demand. The consumer research published today is not only encouraging because of the positive consumer feedback, but it will be invaluable in guiding the preparations for the forthcoming EeMAP pilot phase and in helping banks to understand what consumers do and don’t want so that they can design a future energy efficient mortgage product that responds to the needs of the market.”

The starting point for the Energy Efficient Mortgages Initiative was the EU Energy Union, whose agenda defines energy and resource efficiency as a central building block for the implementation of the EU’s energy and climate policy goals. Buildings account for 40 percent of total energy consumption and 36 percent of CO2 emissions in the EU. Increasing the energy efficiency of existing buildings would reduce energy consumption by 5-6 percent and CO2 emissions by 5 percent.

In addition, the initiative also provides for more growth and employment in Europe, as increased investment in energy-efficient refurbishment measures can create additional jobs in the construction industry. EeMAP is funded by Horizon 2020 programme that the European Commission launched to foster research and innovation.

The pilot phase of EeMAP will commence on June 14, 2018. The objective of the pilot scheme is to test the energy efficient mortgage product blueprint at national level with key stakeholders such as banks, property valuers, Green Building Councils and energy utilities. A large group of pioneer lenders, including major banks, medium size players and local, specialised lenders in Europe have already signalled their interest in being involved in the pilot.