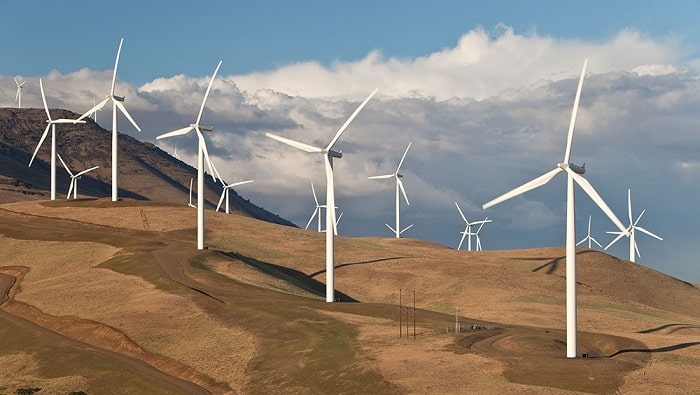 The Crown Estate has cleared Blue Gem Wind Ltd to develop the Erebus project about 44 km (27.3 miles) off the Pembrokeshire coastline. This will be Wales’ first floating offshore wind farm, the developer noted.

Signing the agreement for lease enables Blue Gem Wind to progress with environmental assessments and surveys. Then it will be able to apply for a planning consent through the statutory processes.

Earlier in August, Rovco announced it has been awarded a contract to conduct a detailed geophysical and environmental site investigation to assess the seabed and sub-surface conditions at both the wind farm and along the potential cable routes to shore.

According to information on Blue Gem Wind’s website, Principle Power Inc will supply the floating platforms for the project, while the turbine manufacturer has not yet been selected.

“This first project in Wales will begin to unlock the significant potential of floating wind in the Celtic Sea. It is the first of the stepping-stone projects required to launch a new chapter in the development of offshore energy in the South West; a new industry that can deliver significant benefits for the local supply chain and the coastal communities of Wales and the wider UK,” said project managing director Hugh Kelly.

The company quoted a recent report in which the Offshore Renewable Energy Catapult estimates there could be up to 50 GW of electricity capacity available in the Celtic Sea.