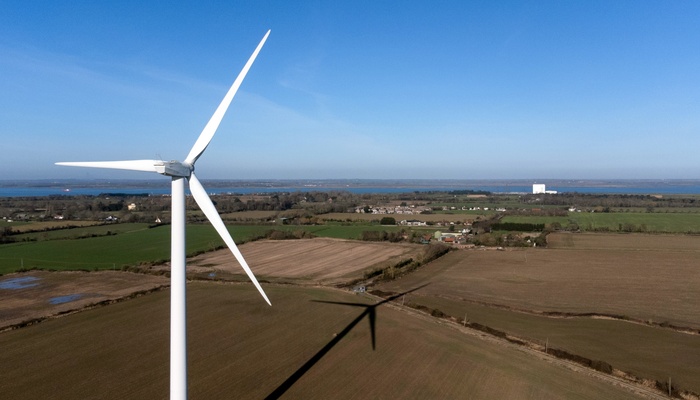 Following the government’s decision to remove limits on energy supply, large onshore wind projects are expected to resume in England for the first time in nearly seven years. Onshore wind’s potential will be unlocked by bringing planning regulations for the technology in line with those for conventional facilities, according to new chancellor Kwasi Kwarteng.

Since 2015, no sizable onshore wind farm has been approved in England; this situation has been attributed to stringent planning restrictions, particularly the capacity of local governments to essentially halt the development of new projects.

John Armitt, chair of the National Infrastructure Commission, stated that it was the correct thing to do to remove restrictions on onshore wind development because it recognises the important role that wind energy can play in enhancing domestic output. The load of environmental evaluations would be lessened, and habitat and species rules would be revised, according to Kwarteng’s plans.

Cutting red tape in the public consultation and enhancing flexibility to make adjustments to a Development Consent Order after it has been submitted can also speed up major projects. In order to encourage growth and protect environmental consequences, the government claimed it wanted to optimise these arrangements.

According to Armitt, they also need to boost the momentum of other significant projects that suit the national interest while maintaining effective participation with local people, such as offshore wind and water supply infrastructure.

Crucially, this entails drafting revised national policy statements as soon as possible for important infrastructure sectors, which will enable the government to outline its strategic goals and direct the attention of policymakers, businesses, and investors. Other changes aimed at speeding up infrastructure projects include streamlining approval procedures for road improvements and making it simpler for telecom companies to use telegraph poles on private property.

The Treasury plans include a list of significant projects that the government wants to get finished as soon as possible, including an upgrade to Leeds Station, East West Rail, and the Northern Powerhouse Rail.