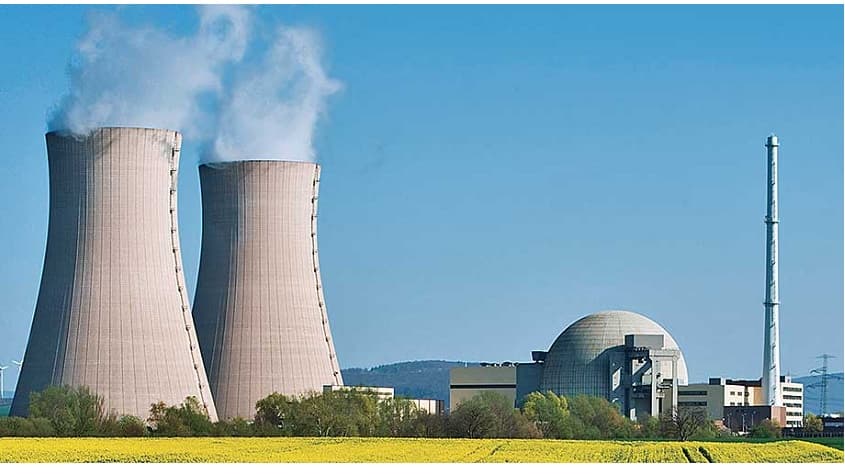 The Jordan Atomic Energy Commission (JAEC) and X Energy, LLC (X-energy) announced they have entered into a Memorandum of Understanding (MOU) for assessing X-energy’s advanced nuclear reactor – the Xe-100 – and its potential for deployment in Jordan.

Dr. Kam Ghaffarian, Chief Executive Officer X-energy stated, “I am honored and excited about this MOU with JAEC. Delivery of our Xe-100 for electricity, water desalination and other thermal applications in Jordan represents a breakthrough for the advanced nuclear reactor industry. The people of Jordan stand to benefit by using our technology. This was the very reason I founded X-energy.”

“As we work to bring our Xe-100 to markets worldwide, we will continue to create alliances with other potential customers that share the Kingdom of Jordan’s goal for clean air, fresh water and energy security,” Dr. Ghaffarian continued. “This MOU is a demonstration of our commitment to provide distributed and clean energy solutions to countries like Jordan. The United States of America has always been a beacon of light for civil nuclear power innovation.”

Dr. Khaled Toukan, Chairman JAEC said, “The HTR’s potential once implemented provides Jordan with opportunities that include both electric generation and non-electric utilizations such as water desalination and industrial applications and is the nexus between 3rd and 4th generation technologies.”

About Jordan Atomic Energy Commission (JAEC)
JAEC is a government entity of the Hashemite Kingdom of Jordan established under Law No. 42 in 2007, with the 2008 amendment empowering it to lead the development and implementation of nuclear strategy and to manage the nuclear program in the country.

JAEC directed the implementation of several key and notable projects in Jordan including the Sub-Critical Assembly, the exploration of Uranium in Central Jordan, and The Jordan Research and Training Reactor (JRTR) – Jordan’s first nuclear reactor. Current projects JAEC is managing include the Uranium Mining project in Central Jordan and the Nuclear Power Plant Projects under development including SMRs.