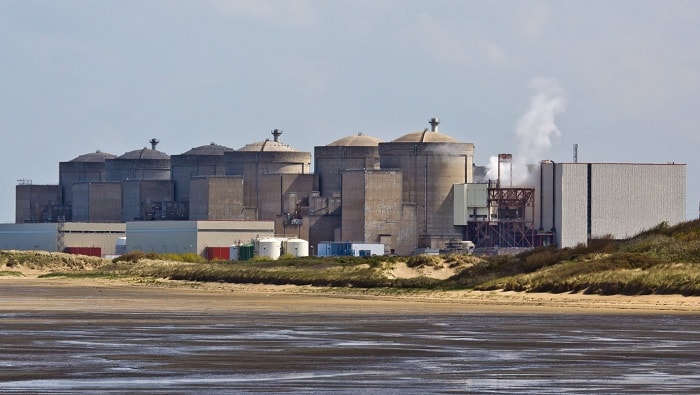 State-owned French utility EDF said that the first of three replacement generators for the Gravelines nuclear plant had been delivered, designated for Unit 5 at the facility in northern France near Dunkirk along the English Channel.

Three replacement generators were expected to be in place in 2016, but the components were rejected at the time after discrepancies were discovered in the manufacturing files. The first batch of generators, a major component of pressurized water reactors, were manufactured at Areva’s Le Creusot forge, where faulty documents were discovered after tests showed anomalies in the steel of the reactor vessel at the Unit 3 construction project at the Flamanville Nuclear Power Plant.The investigation into the compromised steel lead to the discovery of paperwork discrepancies at Le Creusot.

EDF was forced to come up with Plan B when the new generators were rejected. The company repaired about 1,800 sleeves over generator tubes, after which the Nuclear Regulatory Authority deemed the unit safe for a restart. The plant restarted in July 2017 after the extended outage.

The new batch of steam generators will be put in place during the next refueling outage, EDF said.