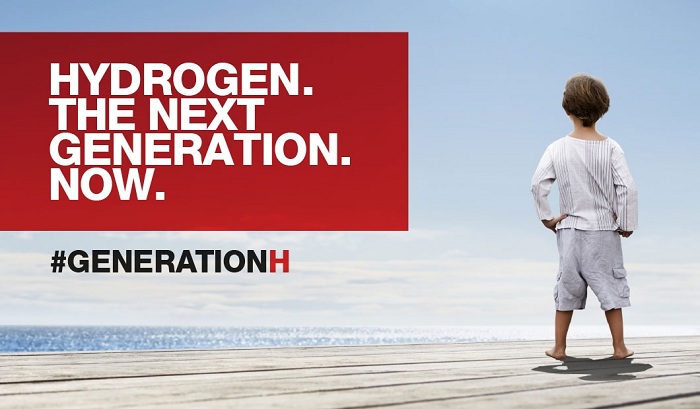 Hydrogen will contribute significantly to the transition to clean technology in Europe, and across the world. In July, the European Commission announced its hydrogen strategy to explore the potential of clean hydrogen to help the process of decarbonising the EU economy in a cost-effective way, in line with the 2050 climate-neutrality goal, set out in the European Green Deal.

To match the interest and importance of hydrogen and fuel cell technologies in the energy transition, this week the first European Hydrogen Week takes place.

At Cummins, we are proud of our ability to innovate and scale hydrogen fuel cell technologies across a range of commercial markets. September marked the one-year anniversary of the acquisition of Hydrogenics, which expanded Cummins alternative power solutions to include fuel cell technologies and hydrogen production capabilities. In addition, just last week Cummins held its Hydrogen Day event, where it revealed the potential of a decarbonised future fuelled by hydrogen. As we look to the future, we see many new possibilities and opportunities to better serve our customers and our planet.

To celebrate the first European Hydrogen Week, join us as we look-back at Cummins’ successes in fuel cell and hydrogen technologies in Europe.

About Cummins
Cummins is a global power leader that designs, manufactures, sells and services diesel and alternative fuel engines from 2.8 to 95 liters, diesel and alternative-fueled electrical generator sets from 2.5 to 3,500 kW, as well as related components and technology. Cummins serves its customers through its network of 600 company-owned and independent distributor facilities and more than 7,200 dealer locations in over 190 countries and territories.