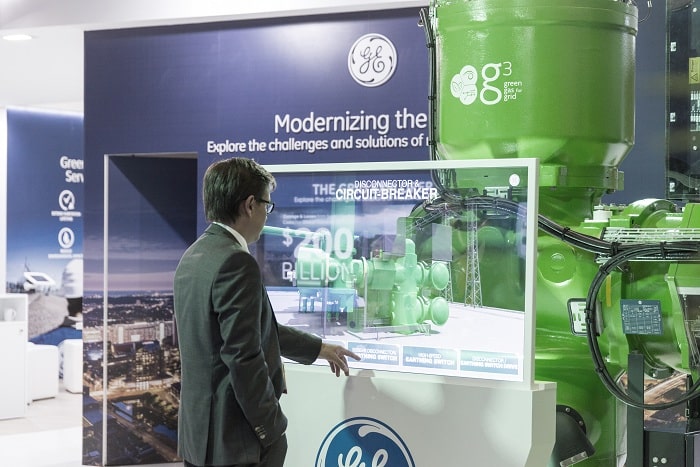 Environmental life cycle assessments (LCA) on the overall environmental performance of g3 products compared with SF6 products have shown the use of g3 allows utilities to greatly reduce CO2 emissions from their HV switchgear. In addition, with product dimensions remaining the same, there is no pollution transfer induced on any other environmental indicators.

GE has g3 initiatives under way around the world, supporting transmission utilities with their commitment to reduce greenhouse gas emissions. These include 19 sites from 16 different utilities. Altogether, these projects will reduce the GWP of the installed gas masses by more than 99% while avoiding the installation of approximately 385,000 tons of CO2 (equivalent CO2e) on the grid.