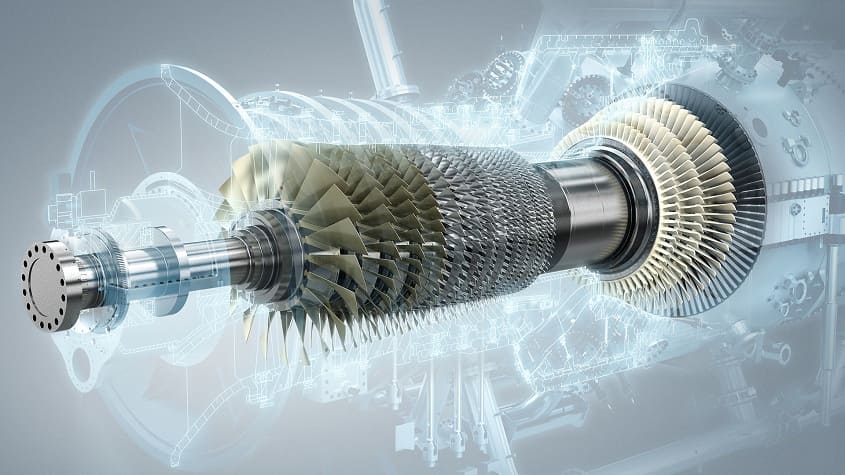 Siemens has received its first order from Panama for six SGT-800 gas turbines. The industrial gas turbines, along with a steam turbine, will provide approximately 440 megawatts of electrical power as part of a flexible combined cycle power plant.

This could cover the power demand of approximately 1.9 million residents of Panama. Siemens’ customer is the Chinese general contractor Shanghai Electric Group Co. Ltd., which is responsible for building the overall plant. The end customer is the independent power producer Martano, Inc. Commissioning for the power block is scheduled for the fall of 2020.

The scope of supply from Siemens includes a power block in a multi-shaft configuration, consisting of six SGT-800 industrial gas turbines of single lift package design, six gas turbine generators, one SST-600 industrial steam turbine, an SGen6-100A-2P steam turbine generator, six VOTSG heat recovery steam generators, as well as Simatic PCS7 control system for the gas turbines and a SPPA-T3000 control system for the steam turbine. The new plant will be built near the seaport of Colón on the Caribbean coast and be operated with liquefied natural gas (LNG). Thanks to high efficiency in partial load operation and a high degree of operating flexibility, the new combined cycle power plant will be able to ideally supplement fluctuating renewable energy sources. It thus supports the government’s plans to expand wind and solar energy and to increase the share of renewables in the energy mix to 70 percent.

“This important sales success represents more than just the first project we are developing in Panama. The order is also the systematic continuation of our success story in Latin America, where we are further strengthening our large share of the market,” says Jose Aparicio, Vice President for the Latin America Sales Region at Siemens Power and Gas. “We developed the design of the power island for Colón based on a thorough analysis of Panama’s power grid. The result is a power plant that maximizes efficiency in all load ranges and also ensures maximum availability thanks to proven gas turbine technology.”

For further information on the Power and Gas Division, please see https://www.siemens.com/power-gas