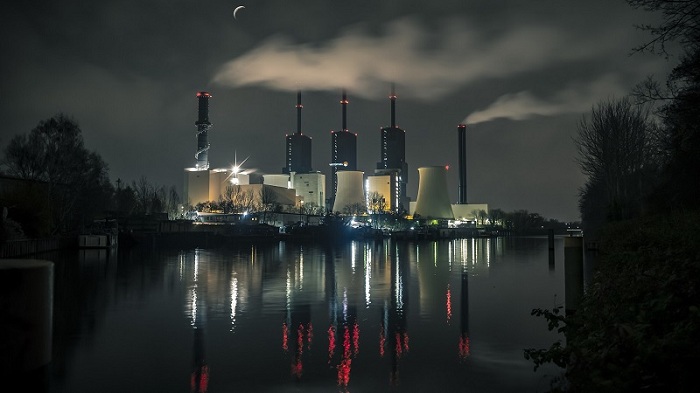 According to SSE Thermal, the Peterhead CCS Power Station is expected to be one of the UK’s first power stations equipped with CCS.

The CO2 released from the power plant will be captured and could be transported to the Acorn CO2 storage site, which is being developed 100km off the Scottish North Sea coast.

The companies said the plant could become operational by 2026 if appropriate policy mechanisms were in place. This would also be subject to a final investment decision depending on the progress of the necessary business models and associated infrastructure.

SSE Thermal managing director Stephen Wheeler said: “We’re delighted to announce this agreement with Equinor today to work together to decarbonise our power generation at Peterhead.

“Through cutting-edge carbon capture technology, we can decarbonise this vital flexible power generation, as well as heavy industry and other hard-to-reach sectors of the economy, which will be crucial in Scotland transitioning to a net-zero future.

“Ahead of the critical COP26 conference in Glasgow this year, there is a clear opportunity to demonstrate leadership on CCS, maximising the benefits of a green recovery in industrial regions and ensuring a just transition for workers and communities.”

Equinor low carbon solutions senior vice president Grete Tveit said: “We are pleased to be joining SSE Thermal in the development of this world-leading plant at Peterhead. It is another important step in the energy partnership between Equinor and SSE.

“This power station is a milestone for Scotland’s ambitions to create a decarbonised industrial cluster. Projects such as these are critical for efforts to reach net zero, contributing to the UK’s goals to become a world leader in low carbon and helping to ensure a just transition for industrial communities.”