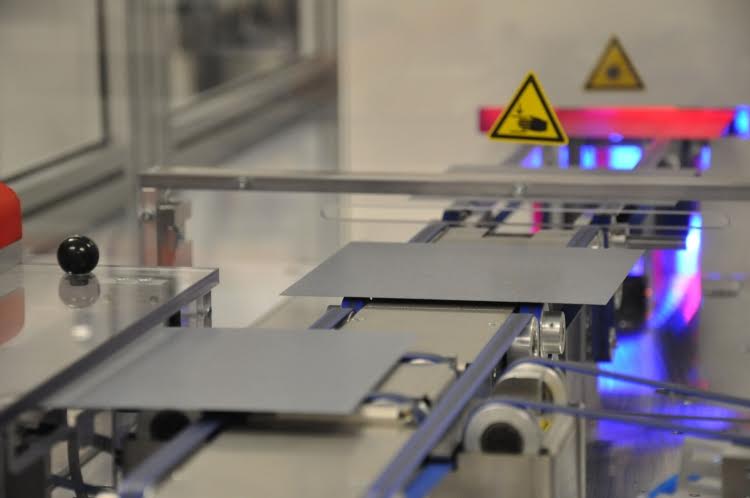 1366 technologies unveiled the first of a series of R&D achievements that have the potential to change the way the solar industry thinks about wafer features. The company’s proprietary Direct Wafer® process has demonstrated the ability to grow a three dimensional wafer or a thin wafer with a thick border, an advancement impossible with conventional ingot-based production technologies. The 3D feature further reduces the amount of silicon required for each wafer without sacrificing strength, durability or performance. It also allows the dominant crystalline silicon PV supply chain to lower costs while leveraging its existing infrastructure.