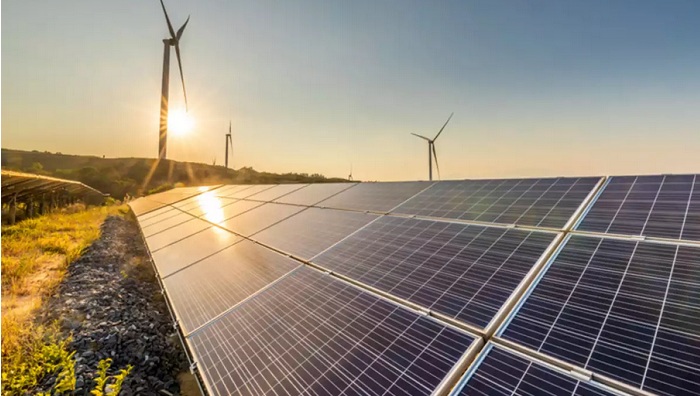 India’s government has agreed on a financing package that includes INR45 billion (US$603 million) of investment over five years to support the domestic development of high-efficiency PV modules.

Solar modules form one of ten “key sectors” included in a production-linked incentive (PLI) scheme that has been green-lighted by India’s cabinet in a move to help make domestic manufacturers globally competitive, create economies of scale and boost exports.

Some INR181 billion (US$2.42 billion) has also been allocated over the next five years to support the manufacture of advance chemistry cell (ACC) batteries and help both domestic and international players set up operations in India.

The government said that ACC battery manufacturing represents “one of the largest economic opportunities of the 21st century” for sectors such as renewable energy, electric vehicles and consumer electronics.

Rahul Walawalkar, president of trade association India Energy Storage Alliance, welcomed the programme, which he said “holds immense importance” in supporting domestic manufacturing, while helping India enter the global value chain for advanced energy storage technologies. It represents “an extraordinary move” by the government and is a result of more than four years of industry effort, he added.

The proposals represent the latest attempt by India to stimulate its domestic solar manufacturing sector as it looks to reach ambitious PV deployment targets.

This year, the government has extended safeguard duties against China on the import of solar cells and modules by an additional year and is contemplating a basic customs duty as high as 40% on certain components.

However, Hitesh Doshi, chairman of trade body All India Solar Industries Association, told PV Tech in August that domestic companies need additional protection due to the “significant” manufacturing cost difference between China and India. Doshi called for the implementation of a basic customs duty of at least 50% on solar equipment to safeguard the future of local manufacturers.

A study published this week from JMK Research & Analytics predicts PV deployment in India is likely to “pick up substantially” in the first half of next year as the country looks to reach 100GW of installed solar by 2022.