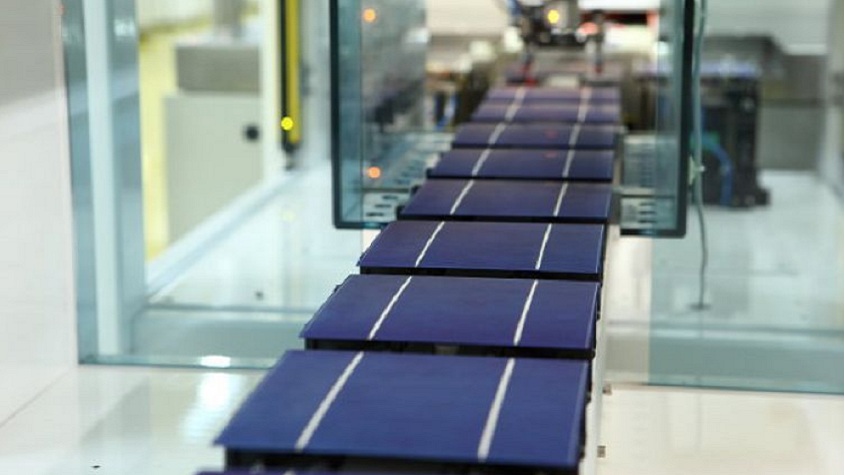 Designed for Yarmouk University, one of the top institutions of higher education, the 3MW solar power system consists of a total of 9,232 solar panels, which are distributed on the rooftops of 29 buildings throughout the campus.

In addition, the system represents power generation capacity of 4.68 million kWh per year, meeting the daily electricity demand of teachers and students, and can also reduce carbon emissions by 290 metric tons annually. Kawar Energy, one of the largest renewable energy solutions providers in
Jordan, has developed, designed and constructed this rooftop project with an exceptional quality and speed, which ensures the successful completion of the project.

Jordan is located in a region under extreme environmental conditions of high temperature, ultraviolet radiation and sandstorms. As a result, there is a stringent requirement for the high reliability of solar modules deployed in the region. JA Solar’s high-quality solar modules are able to perform well in each of those environmental conditions and offer a strong guarantee of power generation.

In 2017, the total shipment of JA Solar’s solar modules to Jordan reached 130.2MW, which represented nearly 50% of the market. JA Solar has been a top module supplier in the Jordanian market.