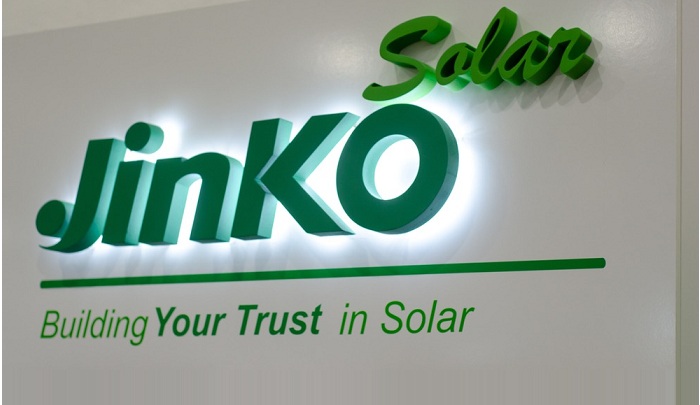 JinkoSolar Holding Co., Ltd. , one of the largest and most innovative solar module manufacturers in the world,announced that the Administrative Law Judge in U.S. International Trade Commission Investigation No. 337-TA-1151 issued an order indicating that JinkoSolar’s motion for summary determination of non-infringement will be granted within two weeks.

The 1151 Investigation was initiated by Hanwha Q CELLS in March 2019 on the basis of a single patent asserted against JinkoSolar. In September, the ALJ interpreted the meaning and scope of the patent claims, and announced that JinkoSolar’s motion for summary determination will be granted and the hearing has been stayed indefinitely.

“From the beginning, we have said that Hanwha Q CELLS’ complaints were without technical or legal merit, and were only meant to slow us down. We are very pleased with order, which validates our position,” said Kangping Chen, CEO of JinkoSolar. “JinkoSolar believes healthy, fair competition is good for customers and we look forward to continuing to do what we do best: selling innovative, high-powered solar modules to our customers.”

JinkoSolar is one of the largest and most innovative solar module manufacturers in the world. JinkoSolar distributes it solar products and sells its solutions and services to a diversified international utility, commercial, and residential customer base in China, the United States, Japan, Germany, the United Kingdom, Chile, South Africa, India, Mexico, Brazil, the United Arab Emirates, Italy, Spain, France, Belgium, and other countries and regions. JinkoSolar has built a vertically integrated solar product value chain, with an integrated annual capacity of 10.5 GW for silicon wafers, 7.4 GW for solar cells, and 12.6 GW for solar modules, as of June 30, 2019.